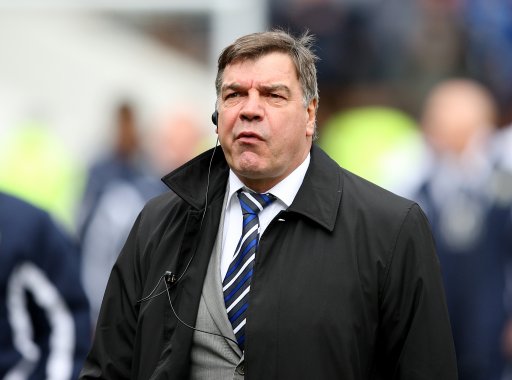 Blackburn manager Sam Allardyce has pointed his big foam finger of shamey blame at Arsene Wenger, accusing his Arsenal counterpart of using the media to influence ‘referees, officials and everybody in football’;

“Arsene has most of the media in his pocket now and is almost – almost – affecting the officials so that you can’t tackle an Arsenal player. That’s something he’s very clever at working on and it’s almost working in his favour, you can see that.

“Read his interview before the Stoke City vs. Aston Villa match [Wenger accused Stoke defender Ryan Shawcross of being more akin to a rugby player], what he said and how he said it – he’s a very, very clever man in terms of influencing referees, officials and everybody in football.

He can’t be brought up for it because it’s about another match – rather just before he plays us. There is a perception that we kick everybody and Arsenal’s motivation is that you can’t tackle us as you aren’t supposed to.

In terms of saying people are trying to injure players he’s trying to influence, through the media, the referees and that’s something they shouldn’t get sucked in to.”