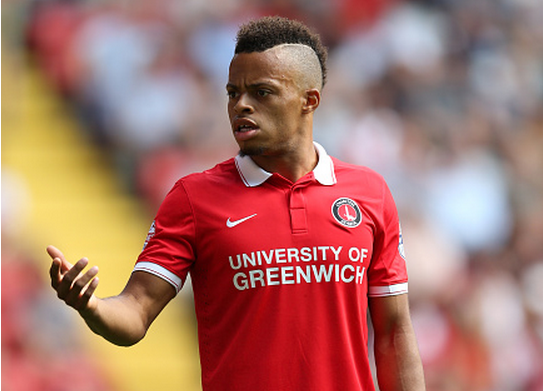 Apologies for being slightly slow on the uptake here, but Charlton have launched what they believe to be the first ever set of 360-degree football highlights having captured Jordan Cousins’ dramatic injury-time equaliser against Fulham ‘in the round’, so to speak.

The 360-degree camera was positioned in the Covered End at the Valley and was used to film Cousins’ 91st-minute header on Sunday afternoon.

Hint: You can use the D-pad in the top left corner to move the camera around…

Interesting concept, though in reality the footage is hardly of the best quality.

We think we’ll stick with plain old 180-degree highlights for the time being.