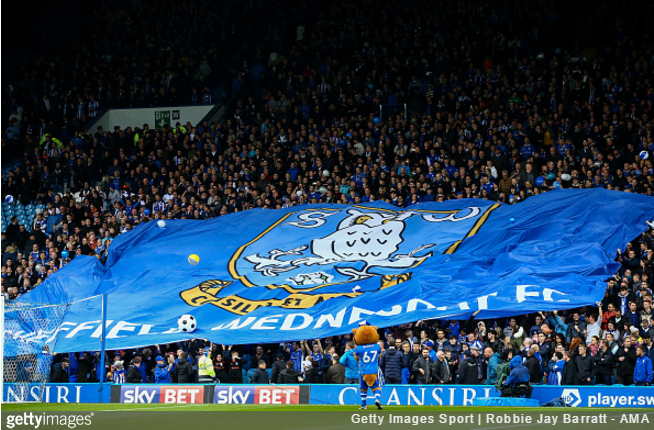 A Sheffield Wednesday fan who has been told he has ‘several months to live’ has scaled Mount Everest and, perhaps even more impressively, magnanimously planted a Sheffield United flag at the summit in the name of charity.

After first being diagnosed with bowel cancer in June of 2015, Ian Toothill was subsequently told he’d beaten the disease early the following year.

The cancer then sadly returned, with doctors informing him that the relapse was terminal.

However, rather than giving up the ghost, the 47-year-old decided to drag himself up a bloody massive great mountain to raise money.

Nothing to see here, just some cancer dude @swfc fan on the summit of Everest with an @SUFC_tweets flag #Sheffield https://t.co/yfIVg4G2Sh pic.twitter.com/wXMRWcTpTt

According to BBC News, Toothill reached the peak on Monday (5th June) having begun his epic ascension in mid-May.

Then, as part of a £1,000 wager/donation from his United-supporting mate, the Owls fanatic stuck unfurled his rival club’s colours and posed for a photograph on top of the world.

Overall, Thornhill managed to raise £31,500 overall, a wedge of which has been used to pay for the trip. The rest will all be donated to Macmillan Cancer Support.

Amazing effort from all involved, especially Ian. What a trooper.