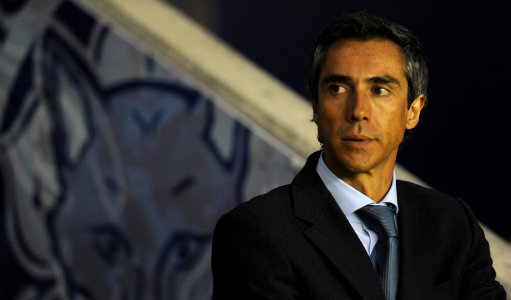 Leicester City have confirmed that they have ‘parted company’ with manager Paulo Sousa after less than three months in charge.

A statement on the club’s official site reads;

The search for a new manager begins immediately and club anticipates a quick appointment.”

The Foxes have also confirmed that coach Chris Powell and goalkeeping coach Mike Stowell will take temporary charge for Saturday’s home match with Scunthorpe, but there are growing rumours that former England manager Sven-Goran Eriksson has already accepted an offer to become Sousa’s successor.

Eriksson has only recently signed up to join Saudi Arabian side Al-Hilal on a one-year, £1.2 million contract but reports suggest that he has now also agreed a two-year contract ‘in principle’ with Leicester owner Milan Mandaric, who will enter discussions to try and break off the Swede’s ties with the Riyadh-based club.

Stand by for further updates…

UPDATE: The Guardian are reporting that Leicester have also opened talks with former manager Martin O’Neill, who left Aston Villa at the start of the current season.