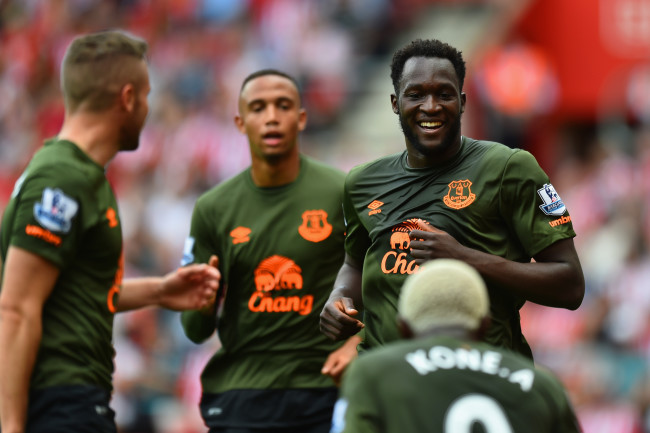 During the warm-up for Everton’s match at Southampton, the Toffees’ Romelu Lukaku booted a ball which hit a Southampton fan in the face. He went into the stand to apologise.

Romelu Lukaku hit a Southampton fan during the warm up. He went straight into the stand to apologise. What a gent pic.twitter.com/Q2gLdSDtE6

The Belgian striker’s aim was better during the match proper, scoring twice in a 0-3 win for Everton.