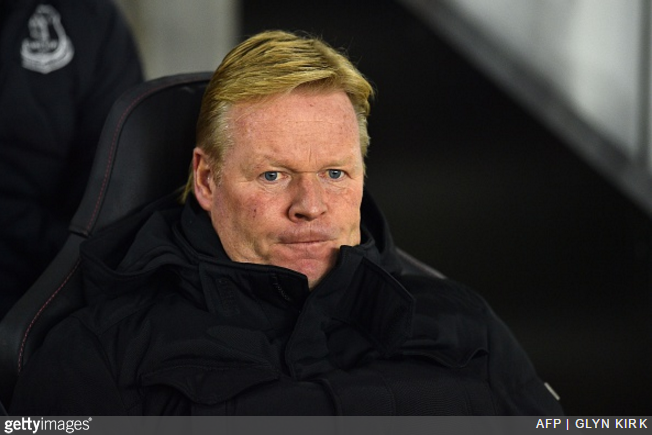 Ronald Koeman doesn’t exactly strike us as the kind of chap who readily sways in the wind of public opinion, but still the Everton boss was forced to kow-tow to fans after upsetting them with the colour of his Christmas tree.

With the big day just around the corner, the Dutchman proudly posted a photo of his fully-festooned tree on Twitter – and a rather classy effort it was too…

Unforunately, it would appear that Koeman’s red festive decorations were a little too ‘Liverpool’ for many Toffees fans to handle, with the 53-year-old facing an immediate Twitter backlash from irked supporters.

However, within the space of 10 minutes, Koeman posted a second photo of his tree*, this time decked out in altogether more neutral tones…

I Think there are more serious problems in the world, than making a big story out of a #ChristmasTree !!! 🙏

Quite so Ronald, quite so.

(*Yes, we’re aware it’s probably a second tree – but where’s the Christmas magic in that?)