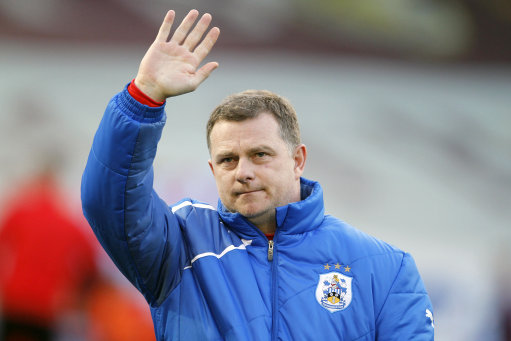 Huddersfield Town have announced this morning that the club have parted company with manager Mark Robins after just one game of the new Championship season.

The Terriers lost 4-0 at home to Bournemouth on the opening day of the 2014/15 season, with Robins branding the result a “disgrace” after the game having been jeered by fans throughout.

Robins managed to keep Huddersfield in the Championship after taking over for the latter half of the 2012/13 season and then guided them to a safe 17th-place finish the season after.

However, Huddersfield’s 2013/14 campaign ended with the team picking up just two wins in their final 13 league fixtures, with a heavy defeat at Bournemouth to begin 2014/15 obviously proving to be the breaking point as far as Robins’ tenure was concerned.

A short statement on the club’s official website read: “Mark and the directors all agreed it would be in the interests of all parties to part company.”

Congrats to whoever had “90 minutes” in the managerial sack race sweepstake.

Come up and collect your prize from the booth.