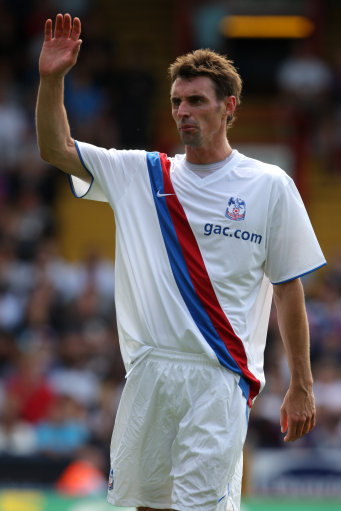 In a prime example of the worth of the old “do your research” adage, Crystal Palace midfielder Andy Dorman got a rather nasty surprise after agreeing a loan move to League Two side Bristol Rovers.

On learning of a potential move to the Pirates, the Welsh international jumped at the chance, but in his eagerness to secure some regular playing time, he forget to do his research and expected to be moving down just the one division.

“If I’m being honest I thought they were still in League One,” Dorman told BBC Radio Bristol. “But I’ve got that chance to move them up the table and I’m just looking forward to playing and doing well.”

The midfielder will stay with the club  until January 2nd when the deal runs out (whether he likes it or not).