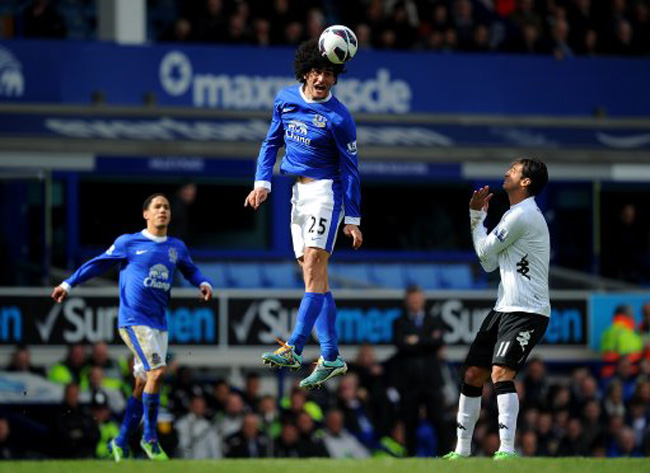 Everton now find themselves just three points off a Champions League spot after a deserved 1-0 win at home to Fulham on Saturday.

Steven Pienaar netted the only goal of the game, from a Seamus Coleman centre, in a first-half in which the Toffees were dominant. However, they struggled to create enough clear-cut chances which left the Cottagers always in with a shout.

Indeed, after the break, the visitors improved with Urby Emanuelson going close. Although Marouane Fellaini fluffed his lines when presented with an open goal later on.

David Moyes’ men stay in the hunt for Europe while Martin Jol’s Whites now find themselves in 11th.