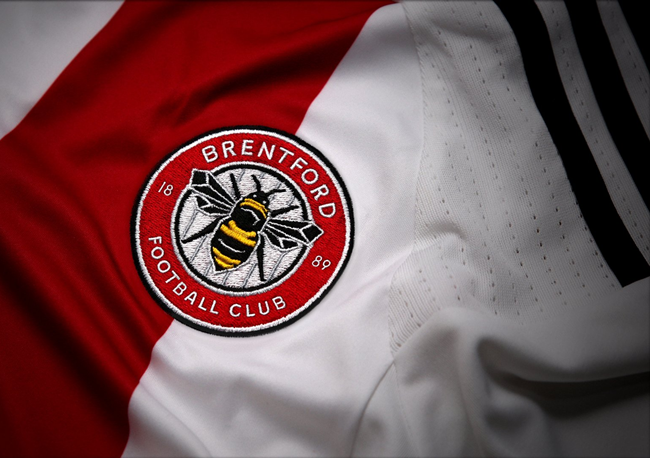 As is their wont, Brentford have unveiled a brand new club crest to be used from the start of the 2017/18 season onwards. That’s it up there.

Given that there current club crest looks like it was designed on Corel Draw 3, the Championship side decided that a fresh marque was called for, proudly debuting their new badge on Twitter today. 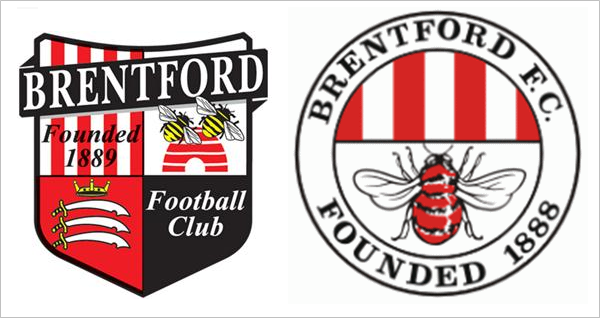 Using their old circular 1970s logo as a starting point, Brentford have cleaned up the design entirely to create a slick, modern emblem with a splash of colour added to the worker bee.

In a statement issued on their official website, The Bees explained thus:

We believe it’s simple, the clean bee design will help us become more recognisable as a club over time and we hope you will all be proud to wear it for many years to come.

It’s nice. We like. A distinct improvement on the current model which is ever so slightly cluttered.

Anything to add, Pies fans?