There’s no goals and half-an-hour played of the top-of-the-table Championship clash between QPR and Leicester City at Loftus Road, though the match was delayed for a minute or so with 15 minutes on the clock when a squirrel invaded the pitch and brought proceedings to a standstill… 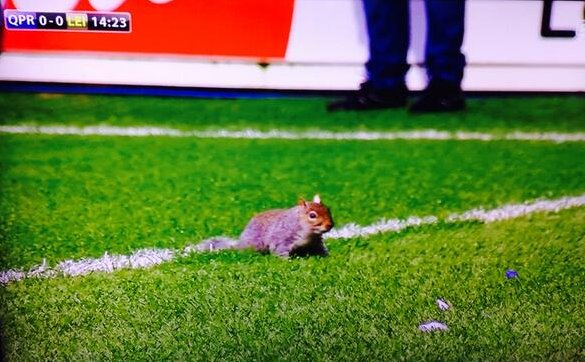 …to which the crowd, in all their comedic majesty, chanted “There’s only one Luis Suarez!” at the top of their collective lungs.

Squirrel on the pitch at QPR and fans started chanting “There’s only one Luis Suarez!” pic.twitter.com/Yfr92VGKqS

We can’t think what they might be alluding to… 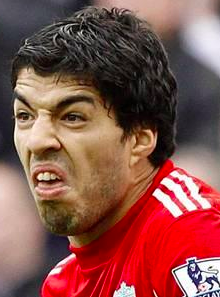