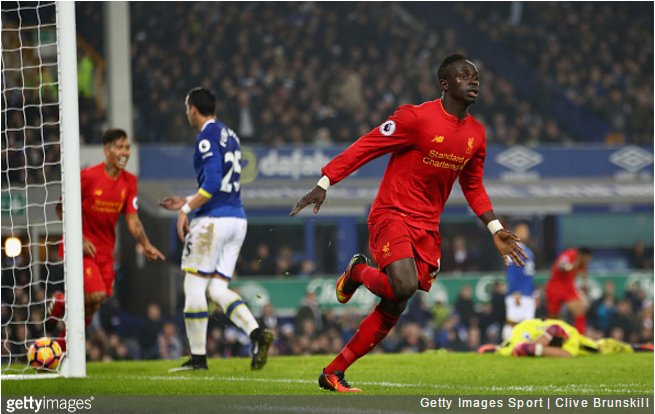 Like many of his red-hued ilk, the sight of Sadio Mane tucking away a 94th-minute winner for Liverpool in last night’s Merseyside derby was enough to reduce Jamie Carragher to an ecstatic puddle of fizzling pink goo.

Indeed, the former Reds defender was filmed coming to a squealing, toe-curling climax while watching the dramatic injury-time goal unfold in the Sky Sports studio…

That might just be the most eloquent piece of punditry he’s ever produced, and serves to draw him level with Sky stablemate Gary Neville in the ‘public scoregasm’ stakes…