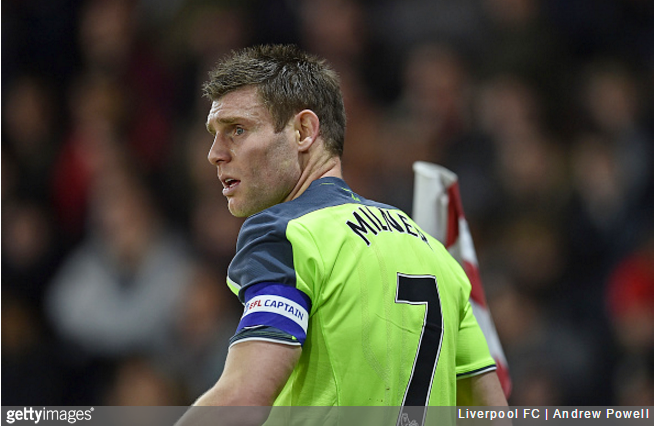 In Jurgen Klopp’s own estimation, Liverpool were lucky not to lose 3-0 against Southampton in the first leg of their EFL Cup semi-final, such was the level of their performance.

However, there was at least one bright spark on the night for the away side, with James Milner reaching the peak of his evolutionary curve thanks to a mesmeric piece of ball control…

Favourite moment from last night? When James Milner controlled the ball with his face…pic.twitter.com/sHFibDYk3j

He doesn’t just use his head to stop the ball, he absolutely rams his entire breezeblock face into the damned thing. A true pioneer.

If ever o’ ever a six-second loop of film encapsulateth a man.