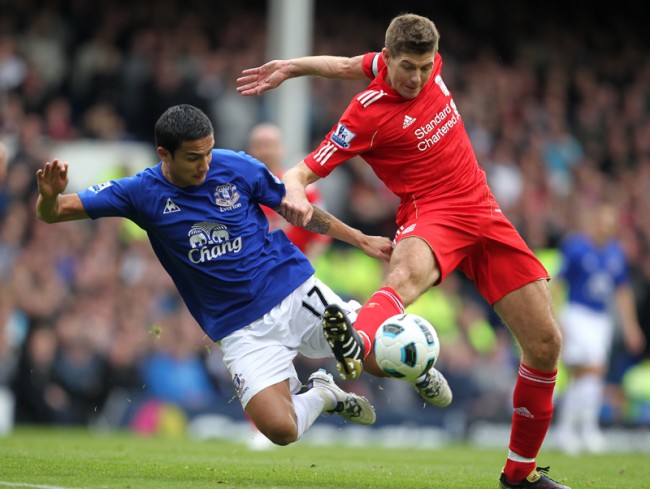 No mysteries at Goodison: Everton, spearheaded by the surprisingly dynamic Yakubu, and driven on by the grunt of Tim Cahill and the guile of Mikel Arteta, were simply MUCH better than Liverpool.

Steven Gerrard apart, Liverpool’s players gave a performance that bordered on the negligent. Given the high stakes of this match, Liverpool’s lack of fight was all the more alarming and depressing. The cries of “Hodgson out!” from Liverpool’s fans are getting louder and louder. For Everton fans, I imagine being 11th in the table never felt so good.