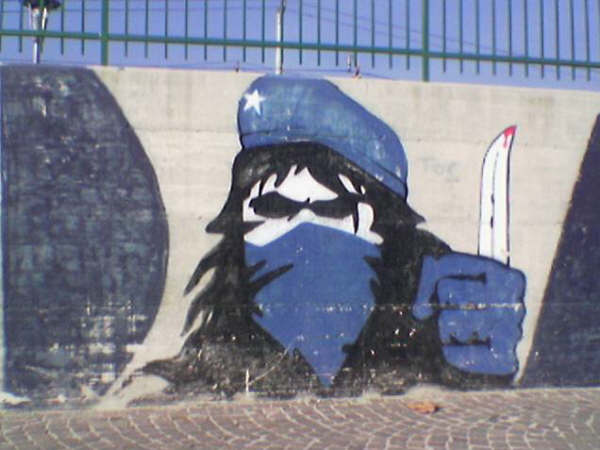 Two Liverpool supporters were injured last night in skirmishes with Napoli fans ahead of today’s Europa League game with the Serie A side, according to police sources. The word is, they were stabbed by Napoli ultras. The Foreign Office has since confirmed that the pair are recovering in a local hospital.

Reports also claim that a third Liverpool fan is in hospital (in a non-serious condition) following a separate incident where a gang of youths armed with knifes approached the English supporters. Welcome to Italy, lads. Hope you packed your stabproof pants.

English tourists mistaken for Liverpool fans were also accosted by locals at a restaurant, with reports saying stones were thrown at them, while a section of the British press pack was also intimidated by Napoli ultras (source: Empire of the Kop).

Let’s hope this is as bad as it gets, eh.