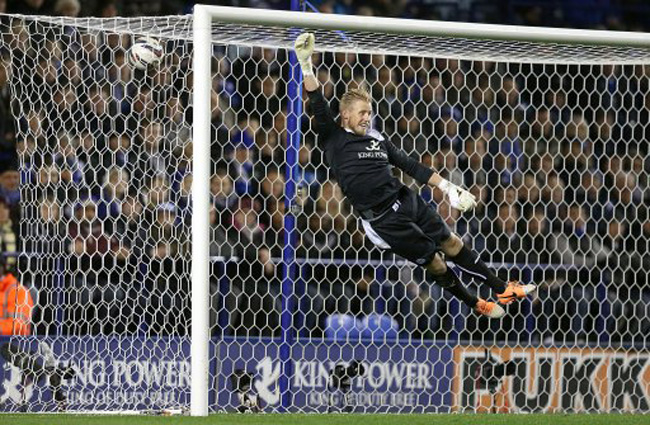 In-form Man City strolled to victory away at Leicester on Tuesday night. Aleksandar Kolarov netted a superb free-kick to open the scoring beofre Edin Dezeko netted a goal either side of the half-time break. Lloyd Dyer did bag a late consolation strike but overall it was very comfortable for the Premier League big-guns. The likes of Touré, Fernandinho, Negredo and the injured Sergio Aguero were all missing as City’s deep squad showed its worth.