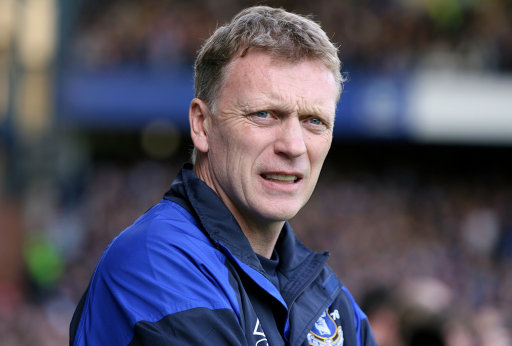 It’s official people. Everton have confirmed that David Moyes is to leave the club at the end of the season to take over at Manchester United.

Everton have issued a statement on their official site announcing that Moyes had been an “outstanding manager” who had made a “massive contribution” to the club.

Elsewhere, United themselves jumped the gun by half-an-hour or so after posting a huge “Welcome David Moyes to United” banner on their Facebook page by mistake, inviting fans to leave messages for the inbound Glaswegian…

To be fair, United’s press department haven’t really had much practice when it comes to announcing new managers for the past quarter-of-a-century. This is all new to them.

UPDATE: Manchester United have just confirmed that Moyes has been appointed their new manager on a whopping six-year deal on Sir Alex’s recommendation.

Moyes will take charge at Old Trafford, as stated, at the end of the current season.