Ferry ‘cross the Mersey, to the other side of the Mersey. Here’s the round up… 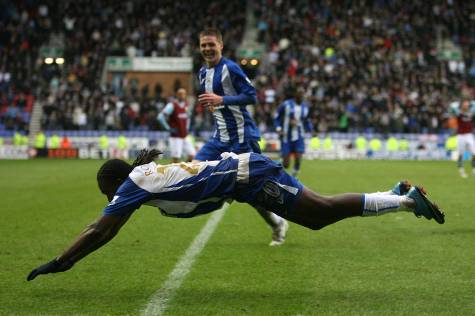 Rumour No. 1: Liverpool are again said to be mulling over an £8 million move for Wigan Athletic striker Hugo Rodallega.

Liverpool were linked with a move for Rodallega last summer but Rafa Benitez was not sold on the Colombian’s ability. However, nine league goals in a faltering Latics side this time out has convinced the Liverpool boss that Rodallega has the kwality needed to play at (nearly) the highest level. 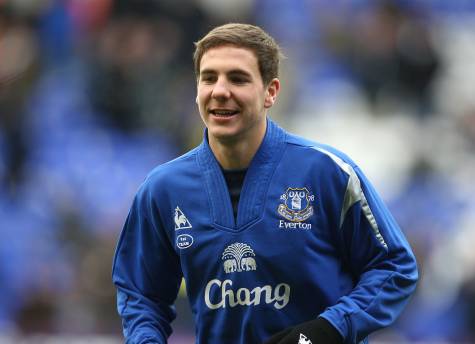 Rumour No. 2: Everton’s highly-rated youngster Dan Gosling is ready to snub interest from Manchester United and Arsenal and commit his long-term future to The Toffee’s.

The 20-year-old tore his cruciate ligament at the weekend, ruling him out for up to nine months, but Everton are ready to stand by him with the offer of a new four year contract.

The Best of the Rest: Wigan Athletic will allow Charles N’Zogbia to leave the club, should they receive offers for the in-form winger.

Manchester United will turn down any loan bids from other Premier League teams for winger Tom Cleverley. Bolton and Birmingham are both said to be interested.

Juventus striker David Trezeguet is edging ever closer to joining Lyon in the summer.