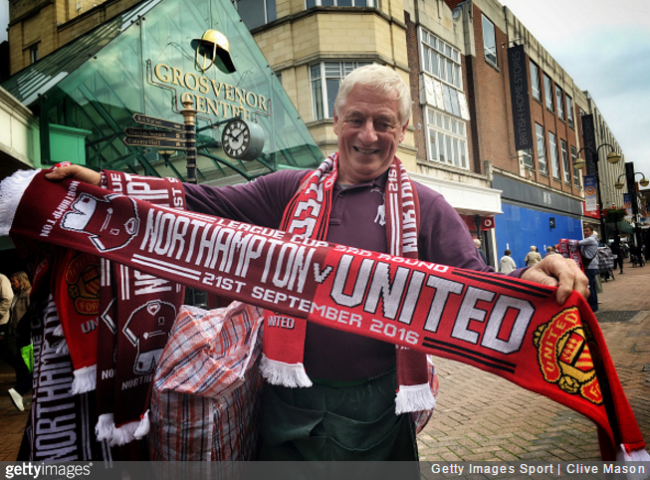 While it’s not quite on par with Galatasaray’s infamous ‘Welcome to Hell‘ banner, it would appear that Northampton Town are trying their damnedest to unsettle Manchester United ahead of tonight’s EFL Cup tie between the two sides.

Refusing to pander to their esteemed Premier League visitors, the Cobblers’ seemed to ensure that circumstances dictated United were forced to warm-up in the hotel car park. 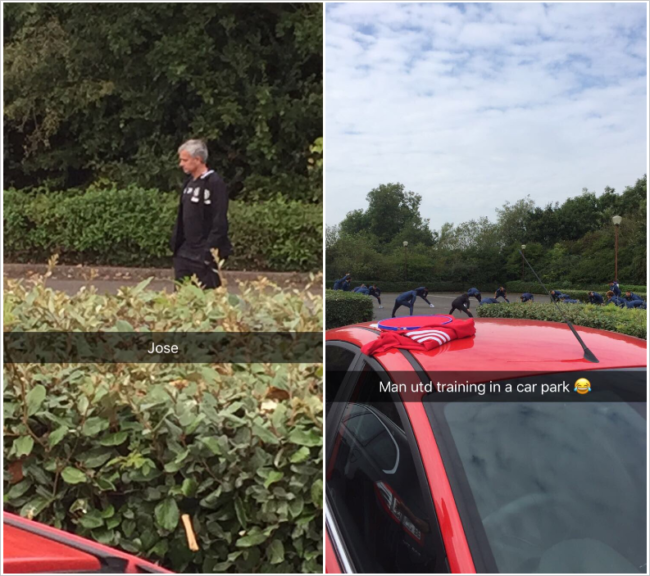 In short, Jose’s already got his ready-made excuse for tonight’s embarrassing performance at Sixfields lined up and ready to roll.