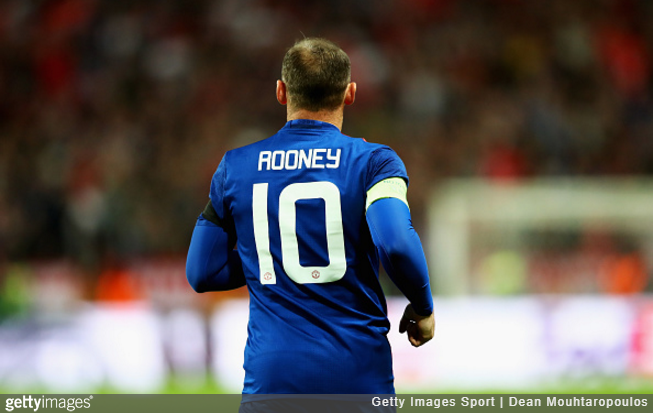 If the vast majority of the national press is to be believed, there’s every chance Wayne Rooney will once again be an employee of Everton football club before too long.

According to Neil Custis, Rooney has been withdrawn from United’s pre-season jaunt to the United States and instead will re-sign for the Toffees over the course of the next several days…

EXCL: Rooney IS going to Everton.
OFF Utd US tour.
GONE by end of the week.
All done.

The Independent add that Rooney will be made available on a free and is scheduled to meet with Ronald Koeman this week.

It is understood that United are willing to waive a transfer fee, while Everton are capable of offering Rooney a deal of £150,000 a week.

That’s an awful lot of money for a man who looks beyond rejuvenation and hopelessly so at times.

Everton are also working to sign Olivier Giroud from Arsenal in a £20million deal, which is a transfer we can actually get excited about as we happen to be fans of the beautiful Gallic lighthouse and we’d love to see him playing for fans who afford him just the slightest shred of appreciation.