Monday morning, praise the dawning. Here’s the round up… 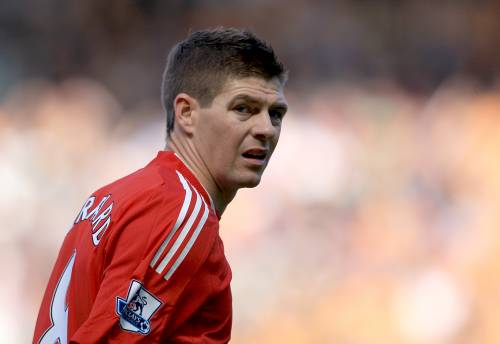 Rumour No. 1: Liverpool captain Steven Gerrard is reportedly closer than ever to an Anfield exit following his side’s 7th place finish in this year’s Premier League table, and Manchester City’s Arab owners have given the go-ahead for a £40 million move for the visibly dejected midfielder. 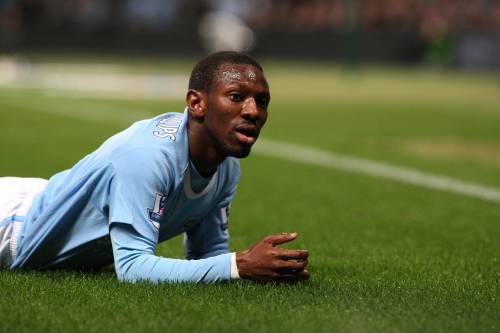 Rumour No. 2: Arsenal are eyeing up a surprise £5 million move for Manchester City winger Shaun Wright-Phillips.

The 28-year-old has failed to land a regular place in Roberto Mancini‘s first team this season and is now looking for a move away from Eastlands to rescue his flagging career as, of the seven games he has started for City since Mancini took over, Wright-Phillips has found himself substituted in six of them.

The Best of the Rest: Atletico Bilbao have named their price for Chelsea and Real Madrid target Javi Martinez. The Basque club have announced that they will not accept a penny under £15 million for the midfielder – which is still a bargain if you ask me.

Liverpool expect to sign 18-year-old Rangers defender Danny Wilson for £2.5 million ‘within the next 48 hours’.

Birmingham are set to end Ben Foster‘s misery at Manchester United by lodging a £6 million bid for the ‘keeper.

Sunderland will attempt to pinch 19-year-old striker Nile Ranger from rivals Newcastle over the summer.

The Black Cats are also said to be planning a double raid on Man City for Stephen Ireland and Nedum Onuoha.

Bolton manager Owen Coyle is keen to sign striker Ivan Klasnic on a permanent deal following a successful loan spell at the club.