You can’t dob your butcher. Here’s the round-up… 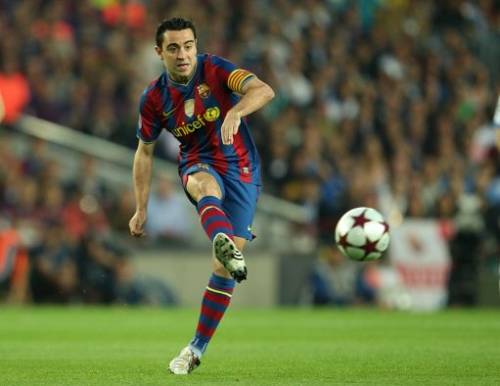 Rumour No. 1: Barcelona’s midfield maestro Xavi has warned Arsenal that they only have ‘Cesc Fabregas ‘on loan for another year’ and that it is only a matter of time before their captain returns home to the Camp Nou.

“We know where Cesc wants to be this coming season, but perhaps there is not enough time for Barcelona and Arsenal to agree a deal.

Arsenal need to understand they are only delaying the inevitable. If we don’t manage to get his signature this season then Arsenal only really have him on loan for a year – because there is nothing they can do to stop him joining next summer.” 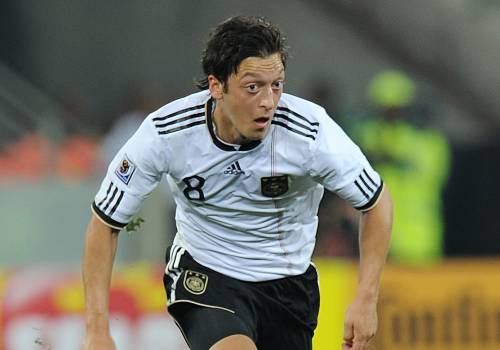 Rumour No. 2: Manchester United manager Sir Alex Ferguson is ready to rejoin the race to sign Werder Bremen’s Mesut Ozil, after missing out on signing the German international when he was a teenager at Schalke 04.

Ferguson is aware that Ozil only has a year left on his contract with Bremen and that the Bundesliga side are keen to cash in on his fine showing at the World Cup this summer, rather than watch one of their most highly-prized assets walk out of the club on a free transfer in a year’s time.

The Best of the Rest: Manchester City are in talks with Benfica over the signing of their £30-million-rated Brazilian midfielder Ramires.

City representatives are also in Italy to put the final touches on a £23 million deal to sign Mario Balotelli from Inter Milan, however Barcelona striker Zlatan Ibrahimovic has definitively ruled out a summer move to Eastlands – insisting he is happy to remain at the Camp Nou next season.

Chelsea have has a £17 million bid for Brazilian wonderkid Neymar rejected by Santos.

Real Madrid coach Jose Mourinho is understood to be eager to sign Chelsea centre-back Ricardo Carvalho, echoing the way in which he bought the Portuguese defender to Stamford Bridge from another of his former clubs Porto six years ago.

Liverpool will not sell David N’Gog for a penny under £6 million, which has ruled West Brom out of the race for the young French forward.

Wolfsburg have had a loan bid for Craig Bellamy turned down by Tottenham, however Spurs are considering letting Russian forward Roman Pavlyuchenko join Sporting Lisbon on a twelve-month deal.

Spurs are thought to be heading the pack of clubs chasing Real Madrid legend Raul, despite the veteran striker holding a series of talks with German side Schalke 04.

West Ham are close to sealing the free transfer signing of former Lyon defender Francois Clerc but Tal Ben Haim‘s move to east London is in jeopardy after the Portsmouth centre-back failed a medical at Upton Park at the weekend.

Wigan have accepted a £1 million bid for Titus Bramble from Sunderland.

Wolves, West Ham, Blackburn and Newcastle are all chasing Zimbabwean striker Benjani, who is a free agent after being released by Manchester City last month.