You know you’ve made it in New York when they name a sandwich after you, and that’s the very honour that one Manhattan deli has bestowed on New York City superstar signing Andrea Pirlo. 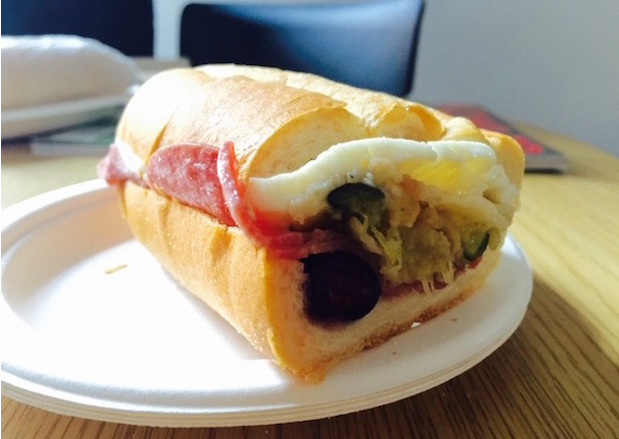 Speciality sandwich shop No.7 Sub, in conjunction with Howler magazine, have created ‘the Pirlo’ which, unsurprisingly, is an extravaganza of Italian foodstuffs.  On a bed of white Italian bread, a trio of classic Mediterranean ingredients – salami, fried zucchini and mozzarella are included along with the curveball addition of pickled blueberries. Which seems odd to me! 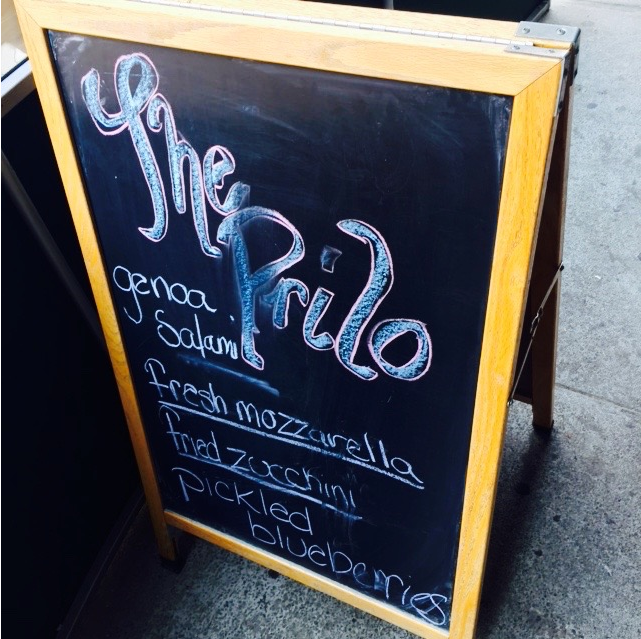 Presumably each ingredient represents one the midfielder’s talents, but I’ve tried to make that work and I simply can’t/couldn’t be arsed. So there. It does look nice though. And it would more than likely go very nicely with a glass of red.. 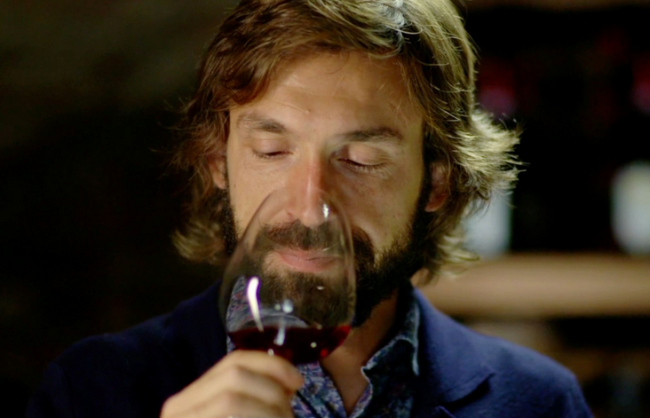 Surely they should do something similar in the Premier League. Maybe a beef bap for Wayne Rooney?