Ashley Cole is an LA Galaxy player no longer after the club decided not to take up the option of extending the left-back’s contract any further.

Indeed, the 37-year-old is one of eight players to be released by Galaxy at the conclusion of the 2018 MLS season.

Zlatan Ibrahimovic has been named in Dominic Kinnear’s squad for 2019, though rumours abound that the Swede may be set to depart the club between now and then.

Cole captained Galaxy last year, his third at the club, but will not repeat the feat in 2019. Whether he intends on prolonging his career remains to be seen.

Being a veteran who is going to be, A) a ‘star’ name, B) far more expensive than his contribution will merit, and C) long past being able to cut it in the Premier League, we think it’s sensible to presume that he’ll be a West Ham player by February. 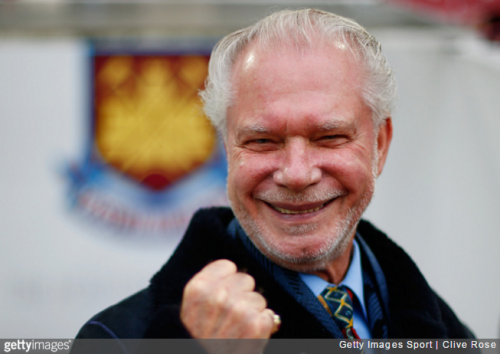