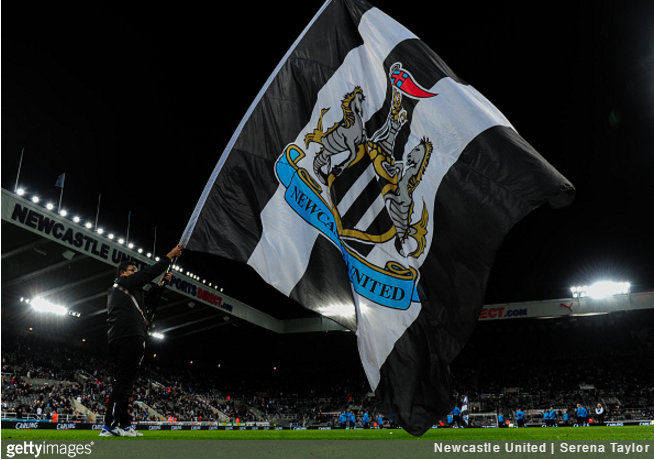 Despite being 3-2 down as the clock ticked over into the 94th minute, Newcastle somehow still managed to wrangle a victory out of last night’s Championship blow-out against Norwich at St James’ Park.

A 95th-minute equaliser from Yoan Gouffran was swiftly followed by a manic 96th-minute winner from Dwight Gayle, with the mood inside the stadium perhaps best described as ‘ecstatic’ as the final whistle sounded almost immediately thereafter. 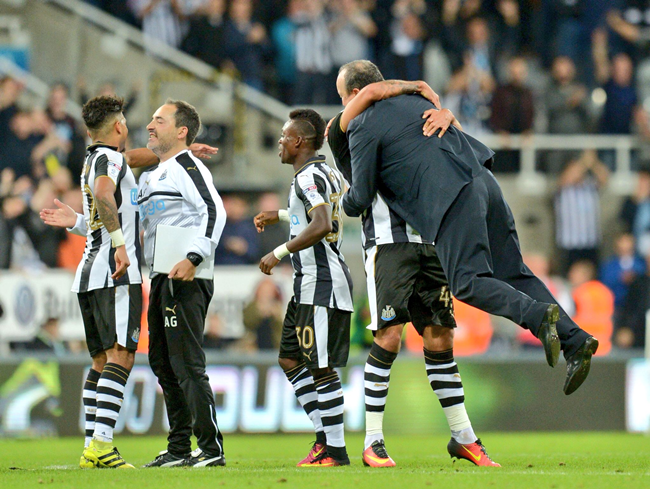 Of course, it didn’t take long before the fine folk of Twitter stuck their oars in…

Looks like one of the #NUFC players won an inflatable Rafa Benitez at the fair pic.twitter.com/G0RfutPK7U

You know that bit in Toy Story where Buzz Lightyear gets picked up by The Claw but Woody tries to keep hold of him.

“Nobody puts Mitro in the corner.”

Rafa was heard humming ” I… had… the time of my life” pic.twitter.com/vwMp3EBbp9

Wonderfully eclectic spot for those of an #NUFC doctrine from @antSJD via @northumbriana, Rafa as levitating friar St Joseph of Cupertino. pic.twitter.com/SJC531ribI

Cracking stuff, and just a little something for the religious pseuds at the end there too.