With Bradford City set to play Swansea in the Capital One Cup this Sunday, we thought we’d take you out on one of our ‘Around the Grounds’ photo excursions to their 25,136-capacity home patch since 1903: The Coral Windows Stadium or, as any Bantams fan worth his or her salt would call it, Valley Parade.

Remember, it wasn’t too long ago that this was a Premier League stadium… 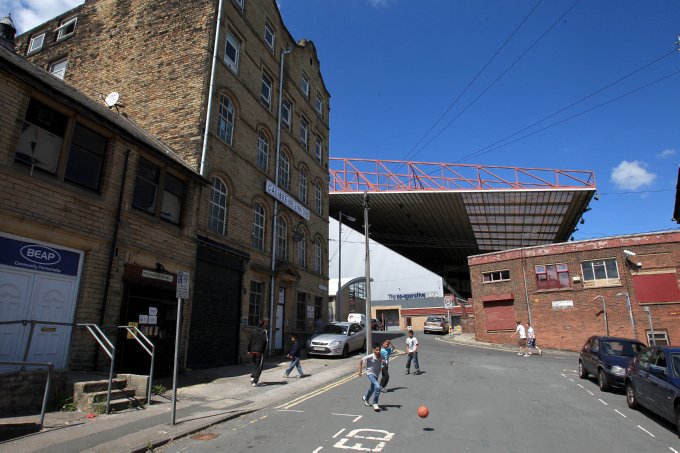 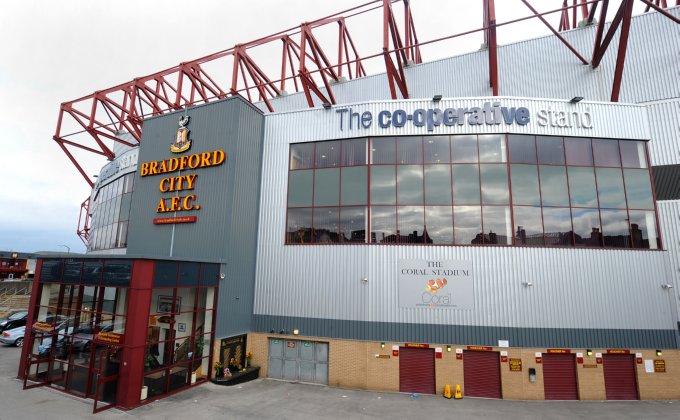 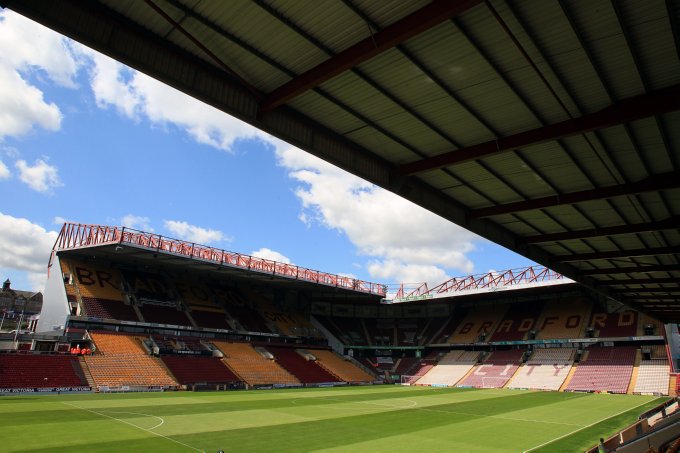 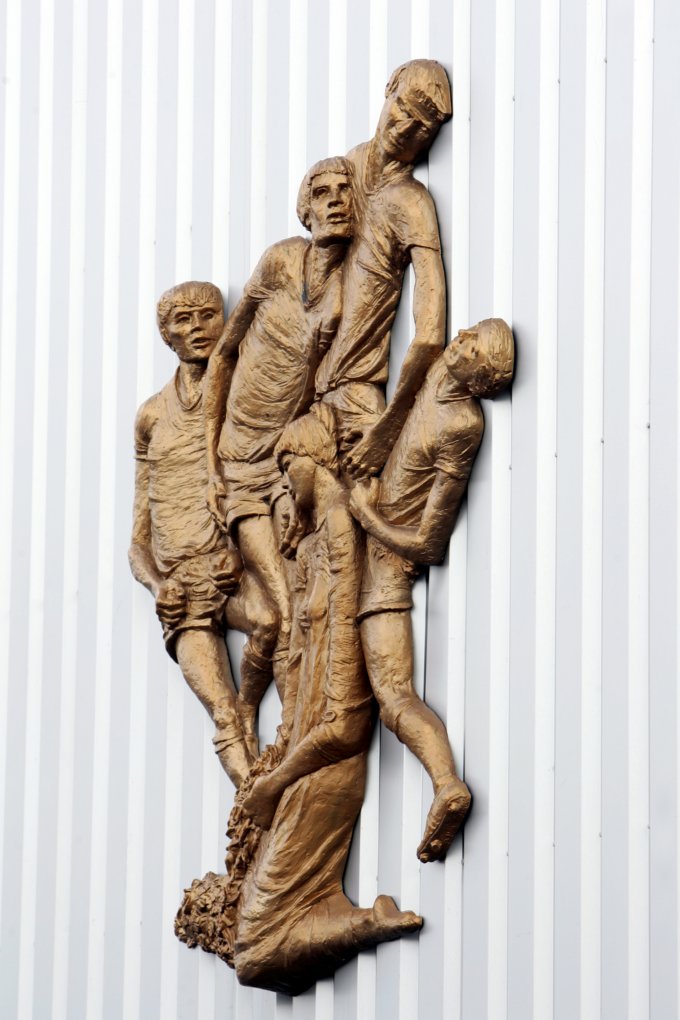 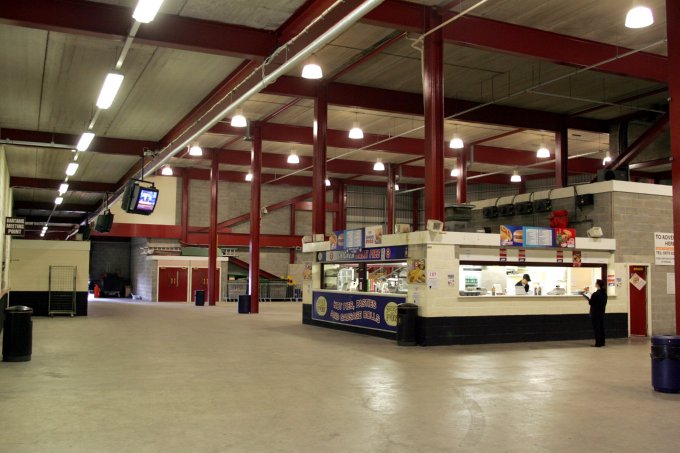 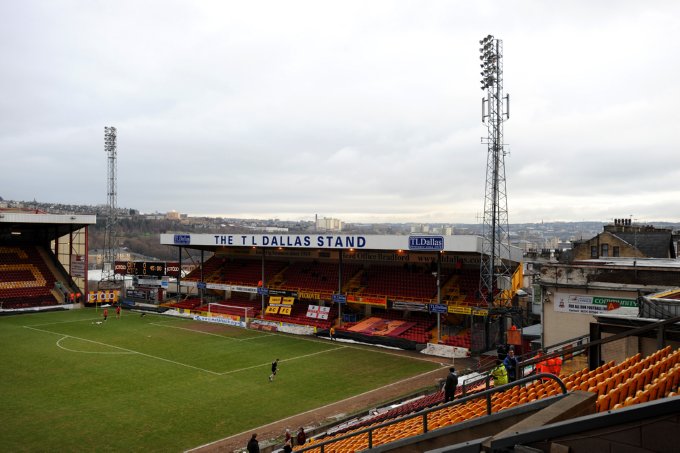 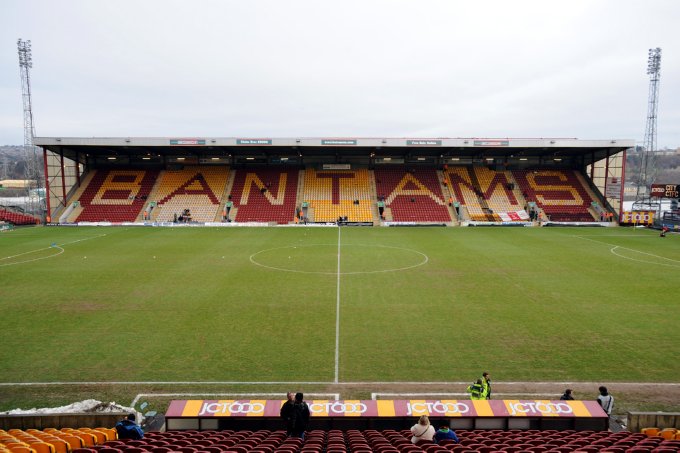 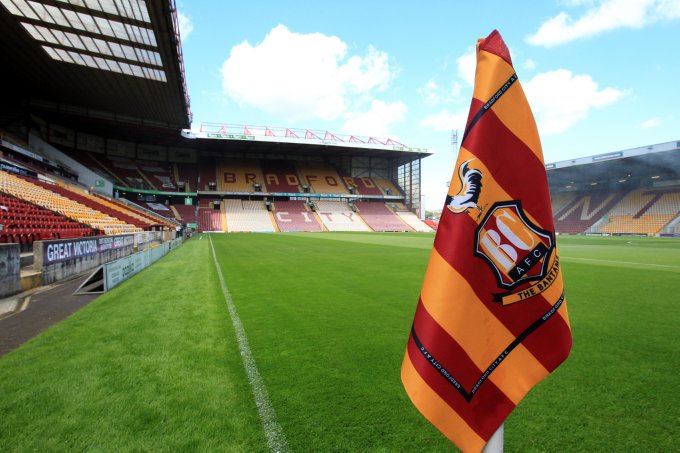 Of course, it would be remiss of us to not mention the tragic events of 11th May 1985, when the stadium was gutted by a fire which started by a lit cigarette falling through the terraces and into a pile of rubbish under the Main Stand just before half-time during Bradford’s final game of the 1984/85 Division Three season against Lincoln City.

With Bradford already having clinched the league title, the stadium was due to be redeveloped to meet Division Two’s stricter safety regulations ahead of the 1985/86 campaign – with work scheduled to begin later that very day.

Unfortunately, and tragically, the redevelopment of Valley Parade had to wait… 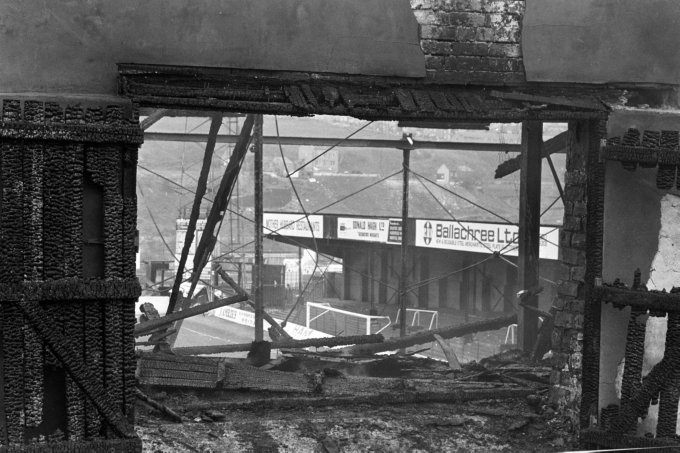 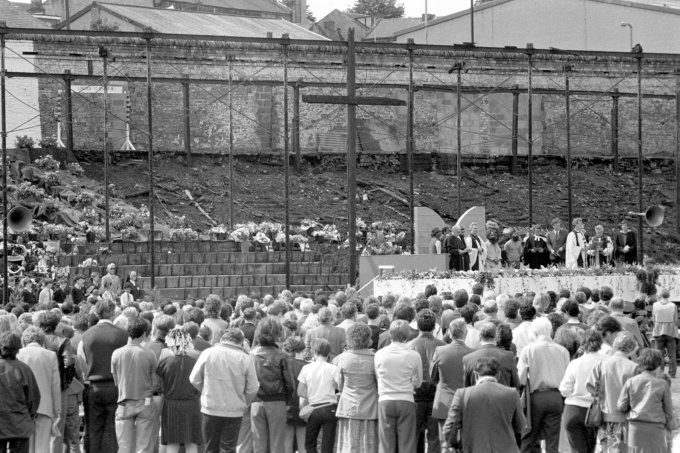 The fire quickly spread throughout the wooden structure in the space of four minutes with the roof – which was covered with a tarpaulin – eventually setting alight and falling in while thick, noxious smoke engulfed the stand. 56 people died (including the club’s 86-year-old former chairman, Sam Firth) and 265 people were injured.

Following a £2.6 million rebuild, the stadium was reopened the following December, with The Bradford City Stadium Fire inquiry leading to a major overhaul of the safety standards required at UK football grounds – which saw the building of any new wooden terraces strictly outlawed by the FA.

As well as the memorial crest on the outside wall of the Main Stand (fourth photo from the top), a stately marble  plinth carrying the names of the 56 people who lost their lives that day stands outside the stadium’s main entrance… 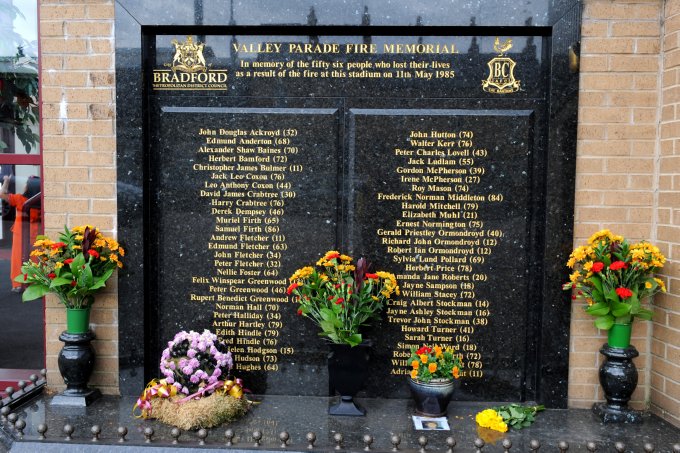 More in Pies’ ‘Around the Grounds’ series…