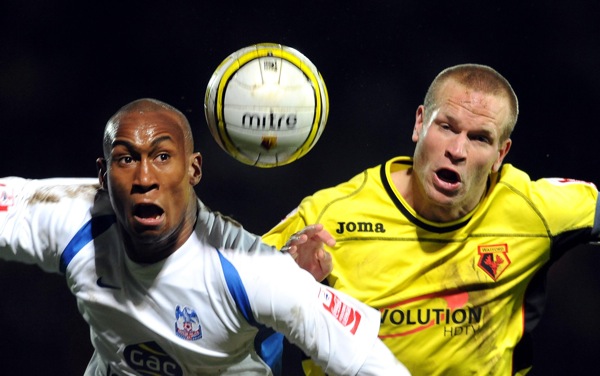 It’s a vital three points for the south London club, who now have a decent chance of escaping the relegation zone.

Palace remain 22nd in the table, but just one point behind the struggling Hornets in 21st.