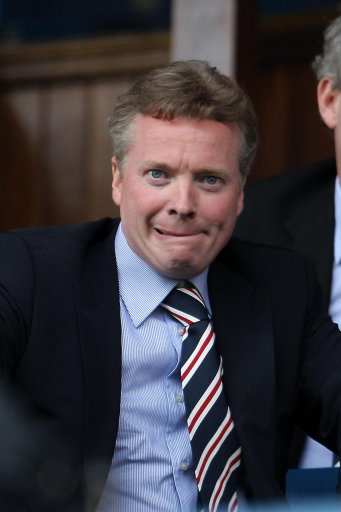 75 points is a fairly hefty points deduction, but according the the Daily Record, that’s the kind of points haul that Rangers could be docked if they don’t manage to sort out their financial mess.

The Glasgow giants face a massive £49million tax bill which is seriously damaging the club. Currently involved in two different disputes with HM Revenue and Customs, Rangers have not yet paid a tax bill of almost £3million which relates to staff payments made between 1999 and 2003.

The Daily Record believes that Rangers have no way of paying the overall £49million tax bill, leaving the club with little option but to re-enter the SPL under a new guise, something which would carry with it a massive penalty.

The newpaper then adds up all the potential point deductions (for three consecutive seasons) which could potentially hit 75 points.

Neil Lennon and co. will no doubt be wishing their Glasgow neighbours the best of luck in the coming months.