Radamel Falcao is the latest footballer to be bestowed with the dubious honour of having an atrocious, bafflingly inaccurate statue erected in his honour.

Following in the footsteps of Cristiano Ronaldo and Diego Maradona et al, Falcao is the subject of a new sculpture erected in his home city of Santa Marta in northern Colombia.

Look upon it and weep… 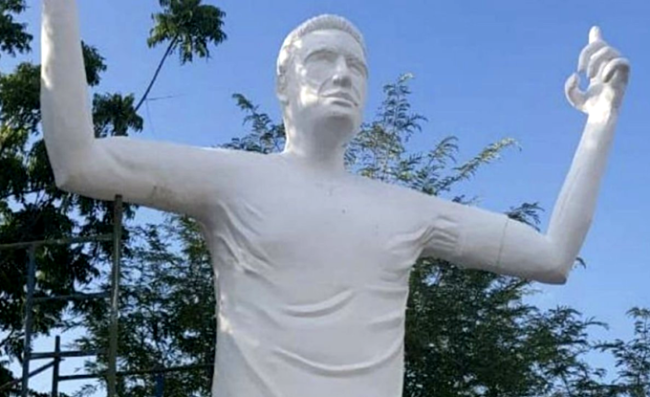 Created by (presumably visually-impaired) artist Antonio Irisma, the 20-foot concrete monstrosity cost around £2,500 and is plonked in the middle of the Parque de las Manos (Park of Hands) in Santa Marta.

It also looks a lot more like Steve Howey than it does Radamel Falcao. 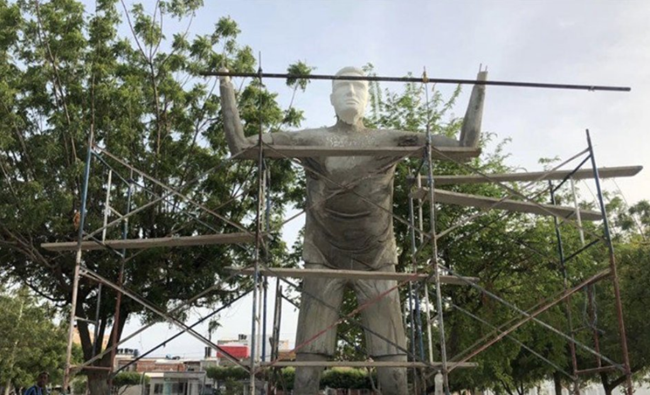 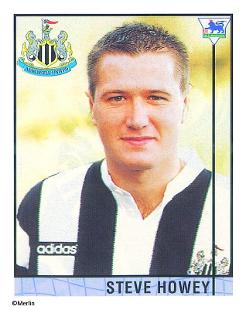