While the Superclasico between Boca Juniors and River Plate is always a lively encounter, Buenos Aires came worryingly close to witnessing a derby match at the weekend that was quite literally explosive.

Down in the Primera C Metropolitano, Ituzaingo were due to host fellow fourth-tier rivals Deportivo Merlo at their aptly named Estadio de Ituzaingo.

However, as reported by journalist Guido Valeri, the ‘mini clasico’ had to be postponed for a couple of hours after a grenade was found beneath the seats in the away section of the ground… 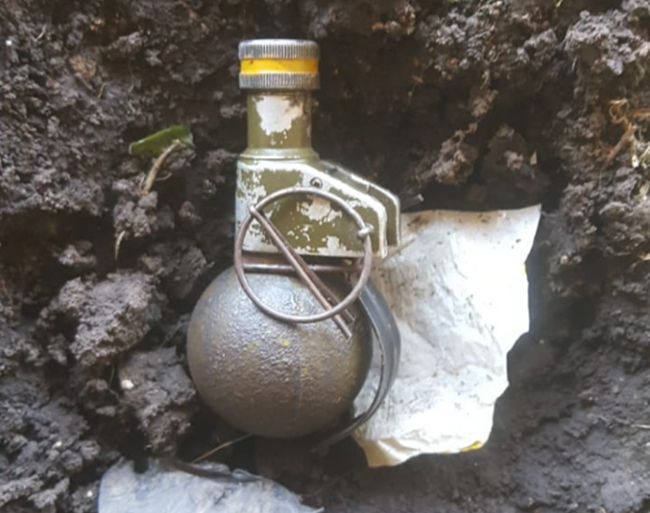 This being Argentinian football, the discovery of potentially lethal ordinance within yards of the pitch wasn’t enough to get the game fully abandoned, with the two teams eventually playing out a 0-0 draw.

With the intervention of the Buenos Aires Provincial Police bomb squad, the device was removed and detonated in a safe place. The stadium was reopened and the corresponding match was played.

The game was able to develop normally and although football was not up to much, given that it was a narrow draw without goals, the fans of the two clubs did not register any further incidents.

Grenade removed and detonated, match played as normal. Everything was positively tickety boo. See you all same time next week, folks!

Absolutely insane, the lot of ’em!