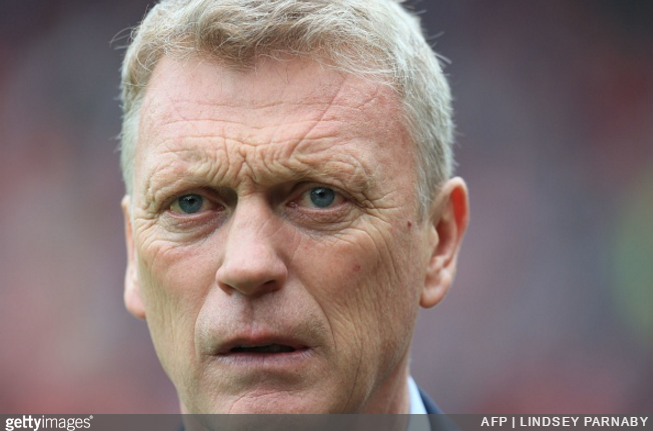 Smashing news for fans of miserable football being played by miserable people, David Moyes has all but guaranteed that he’ll be staying on at Sunderland next season.

The Black Cats had their relegation to the Championship confirmed last weekend courtesy of a dour 1-0 home defeat against Bournemouth, but Moyes insists he retains the backing of owner Ellis Short.

After being asked if the board had come to a decision regarding his future, Moyes told his Friday press conference:

Ellis and the board want me to stay. I don’t know what you mean by ‘decision’.

I’ve got a four-year contract so I don’t know what you’re talking about ‘a decision’.

Then asked directly if he would still be in charge next season, the Scot replied:

Yes. We have to find a way to get things correct and we’ll see what we can do.

I think if you talked about the club and not about David Moyes then right from the start we did say there is a rebuilding job to be done.

(Oh, and Moyes also confirmed that top-scorer Jermain Defoe has a relegation release clause in his contract and is likely to leave Sunderland at the soonest available opportunity – but don’t let that spoil the fiesta!)