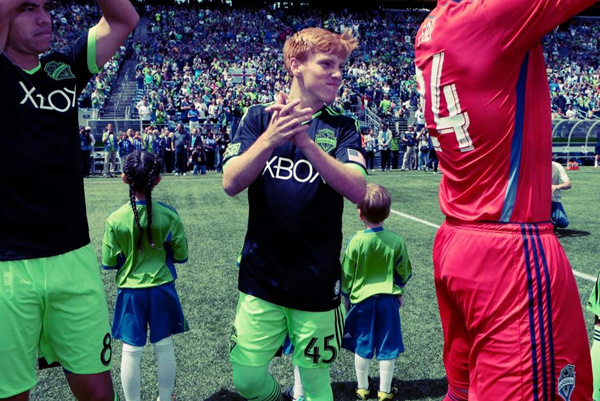 With Tottenham in town for a pre-season friendly, Seattle Sounders took the opportunity to make a young lad’s wish come true over the weekend by handing him his first-team debut.

Xander Bailey is an 18-year-old kid from West Virginia who suffers from cystic fibrosis and had always dreamt of becoming a professional footballer.

In conjunction with the Make-a-Wish Foundation, the Sounders made that dream come true: having Xander sign a professional contract and participate as the guest of honour at the pre-game training session before going on to make the starting XI for the Spurs game.

Bit of a bummer that Brad Friedel’s fierce commitment to his professional goalkeeping ethics wouldn’t allow him to let Xander’s goal-bound shot in, mind you..

A few photos of the big day… 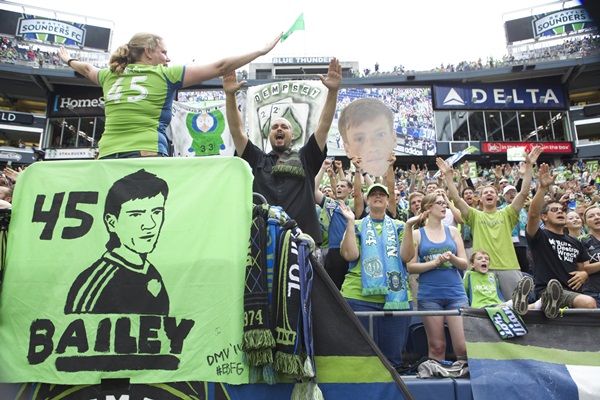 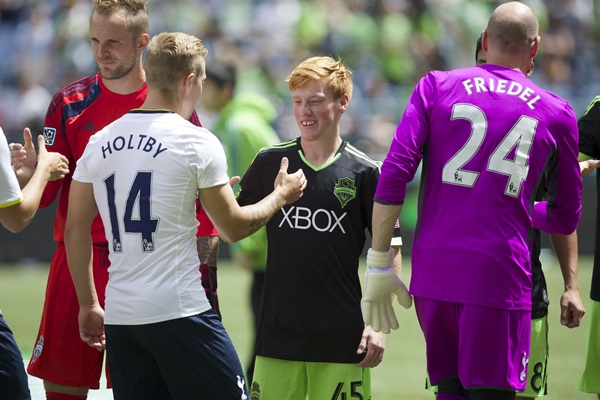 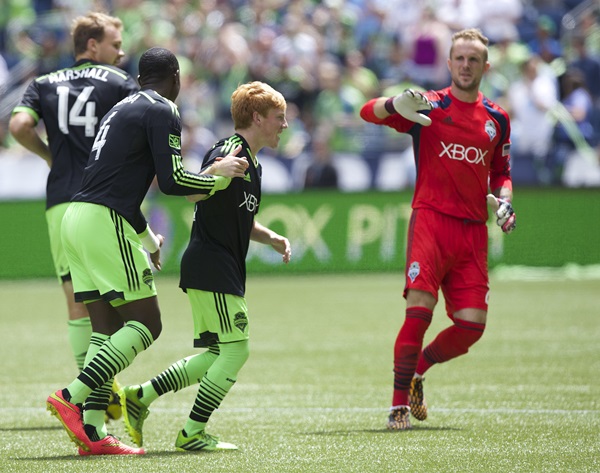 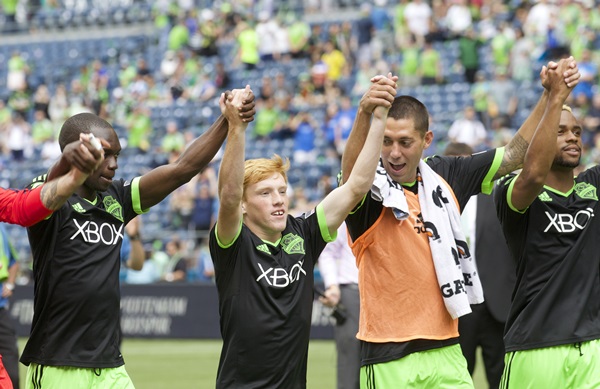 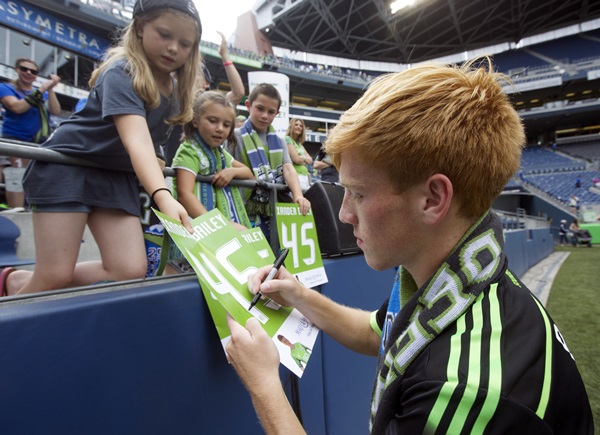