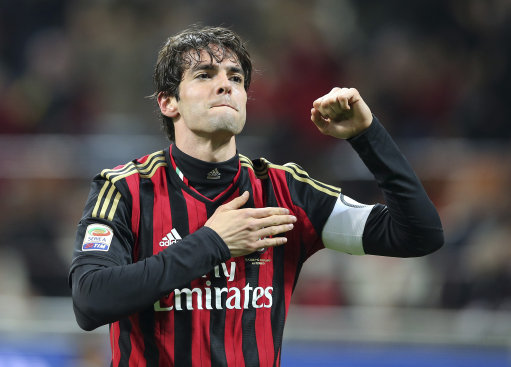 AC Milan have agreed to pulp Kaka’s contract in order to free him up to join MLS franchise Orlando City, releasing him back into the wild through tear-strewn eyes.

The plan is for ‘Ricky’ to join boyhood club Sao Paulo on loan until December before joining Orlando City for the start of the new MLS season.

Nothing is concrete as yet, but Milan have officially said goodbye via a gushing statement on their club site, entitled “Kaka and Milan: Always Together.

WARNING: those with diabetes or blood-sugar complications are warned to steer clear:

“Milan and Ricky Kakà have come to a mutual agreement to end the Brazil star’s contract but there is no doubt that the mutual feeling of love and respect will always be there.

“Ricky joined the club in 2003 and even after he moved on to Real Madrid he kept Milan close to him, texting his congratulations when the team won the league in 2011.

“Now…Ricky has revealed that he will leave Milan and never wear the number 22 shirt again, :-(

“So, it is ciao, Ricky! A big hug to you, Carolina and your children.

“We know you will be tied to the Rossoneri forever and we hope that you will be sending messages of congratulations in the future.”

We know they go back a long way, but bloody hell – get a room, you two! 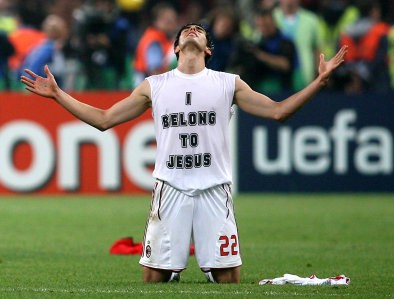