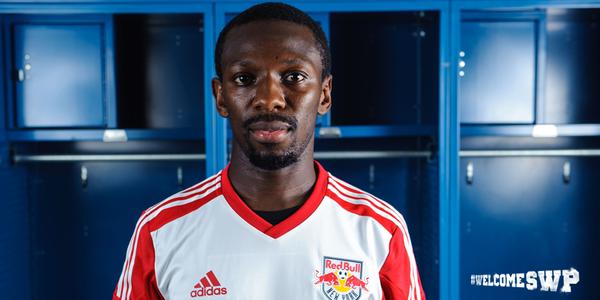 In fact, the news is pretty much all in the past tense, largely seeing as though Wright-Phillips hasn’t actually been seen in the flesh for several years before today.

Now 33, the former Man City and Chelsea winger was released by QPR at the end of the season following the culmination of the ridiculously massive contract they gave him (and then subsequently renewed) four years ago.

Obviously, Red Bulls now have an absolute dream team on their hands…

Yay, now there’ll be plenty of time for trikies! 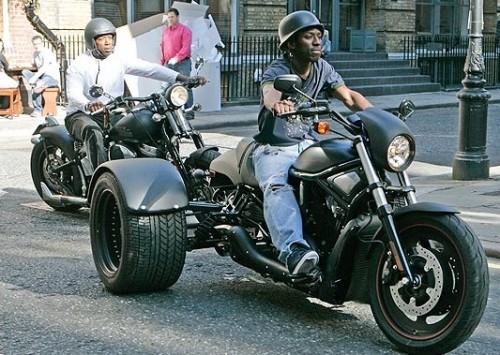