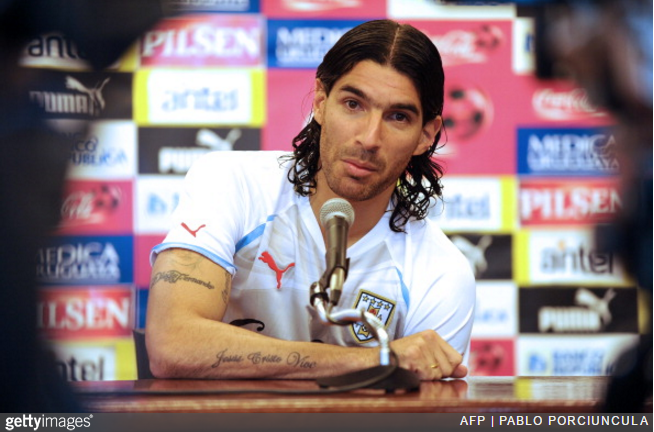 It’s fair to say that, during the course of his long career, Sebastian Abreu has never been overly concerned about putting down roots anywhere.

Indeed, the veteran Uruguayan striker has just set a new world record for the amount of career transfers made by a professional footballer.

The 40-year-old has just signed for Brazilian third-tier side Bangu AC – the 28th completed transfer on his meandering CV.

That, dear friends, is a Guinness World Record.

Bangu are actually the 23rd different club El Loco has played for, which is two behind German goalkeeper Lutz Pfannenstiel, who represented 25 separate teams in his famously nomadic career. 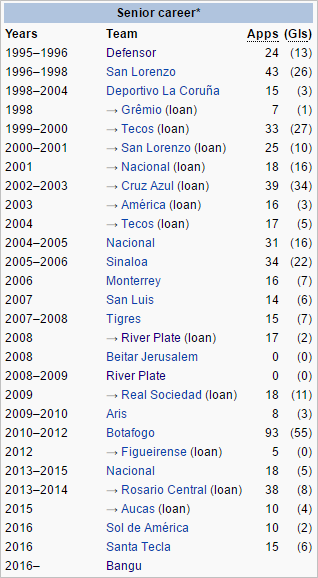 With three clubs already this year, we can’t help but think El Loco is aiming to reach the magic 30 mark as quickly as possible before jacking it all in.

Any road up, here’s to him – one of football’s proper journeymen.