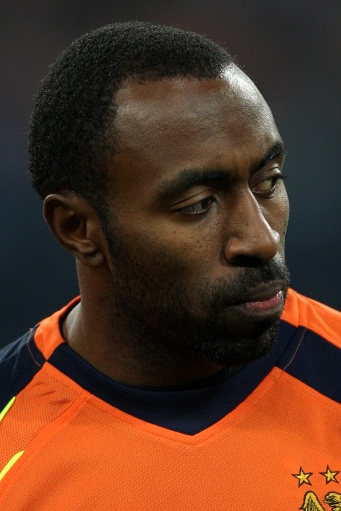 Leicester City have confirmed that striker Darius Vassell underwent a medical at the club yesterday and is now close to completing a move after leaving Turkish side Ankaragucu back in May.

Vassell played under new Foxes manager Sven-Goran Eriksson at Manchester City and was also made his England debut by the Swede in 2002, scoring the equaliser in a 1-1 draw with Holland.

During his time in Turkey, Vassell began writing a poignant blog to detail his growing sense of isolation and, without saying as much, plead for an English club to come and rescue him – and it finally looks like he might have got a result.

Eriksson has already made a couple of decent signings since joining Leicester earlier this month by adding defensive duo Curtis Davies and Kyle Naughton to his squad.