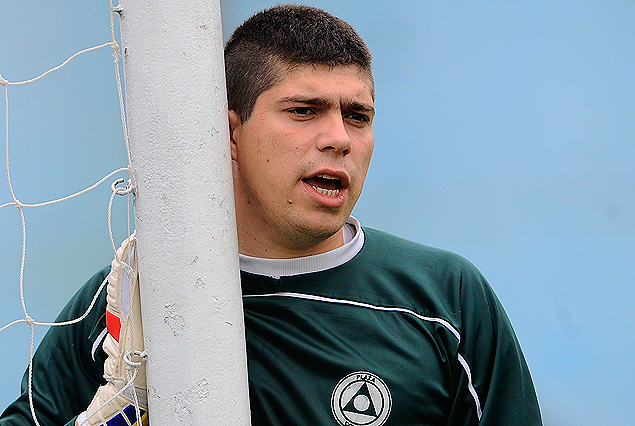 Riled by a time-wasting opponent, one Uruguayan goalkeeper decided to go rogue over the weekend in order to speed up his adversary’s recovery from a phantom injury.

Plaza Colonia were trailing 1-0 at home to Rampla Juniors in the Primera Division and desperately chasing an equaliser when the visiting side began to attempt to whittle down the clock.

With a Rampla player sprawling around in faux agony, Plaza Colonia goalkeeper Kevin Dawson took umbrage, sprinted over to the sidelines and fetched a rather sarcastic stretcher onto the pitch for his injured opponent…

Plaza Colonia GK cautioned for rushing a stretcher to his time-wasting opponents. He only wanted to help… #uruguay pic.twitter.com/O4styUFHbD

Ironically, Dawson was promptly booked for unsportsmanlike behaviour by the referee, though Plaza did go on to rescue a point by virtue of a dramatic 92nd-minute equaliser.

Maybe there is a little justice to be found in this harsh, unfeeling world after all.