Judging by the photo posted to his Instagram account, ‘Fat’ Ronaldo ain’t fat no more – in fact, he’s looks leaner now than he did during his final few years as an active player… 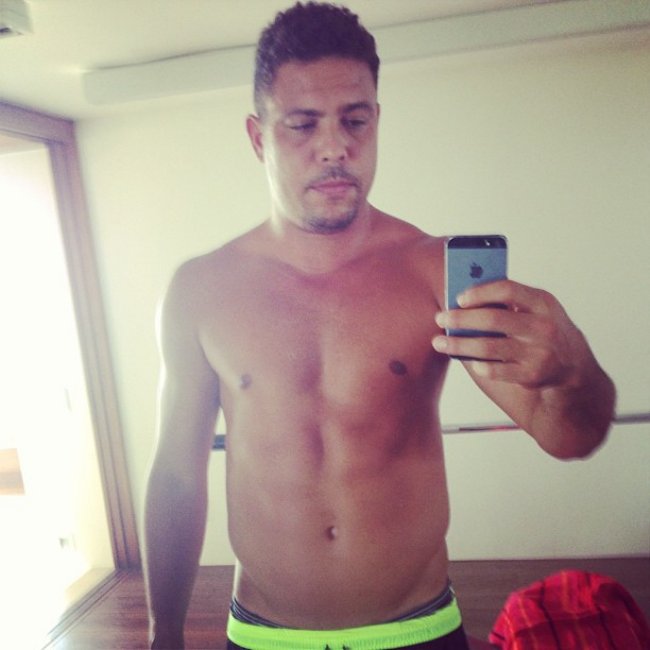 Having battled with his weight during the latter stages of his career, Ronaldo took part in a Brazilian ‘Celebrity Fit Club‘ kind of deal to try and shift a bit of blubber, starting his new regime in September of last year.

Not that he was actually particularly obese to begin with (without factoring the old ‘fat for a footballer’ paradigm), but since then he’s lost nearly 20kg – now reportedly weighing in at a lean and mean 101kg.

Bravo. Have a dry Ryvita and a small glass of room-temperature water to celebrate!