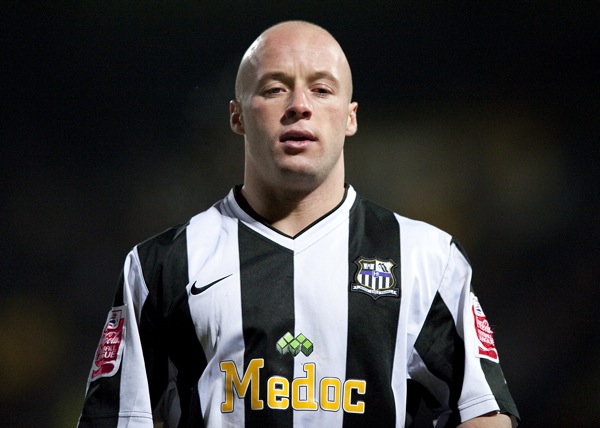 Notts County forward Luke Rodgers is on the verge of a slightly sensational move to New York Red Bulls (who are managed by former Magpies boss Hans Backe) in MLS.

The 28-year-old striker is set to play his last game for County against Lincoln at Meadow Lane on Tuesday evening.

“We are in the throes of finalising things,” Magpies gaffer Steve Cotterill revealed. “It is not 100% yet. There are a few more details that need to be tied up. If it happens, he will still be involved on Tuesday and it will happen after then.”

Can’t wait for the US media to hail Rodgers as one of England’s star strikers, a la Darren ‘The Legend’ Huckerby.

So the Red Bulls might line up next season with a strike partnership of Rodgers and Thierry Henry.