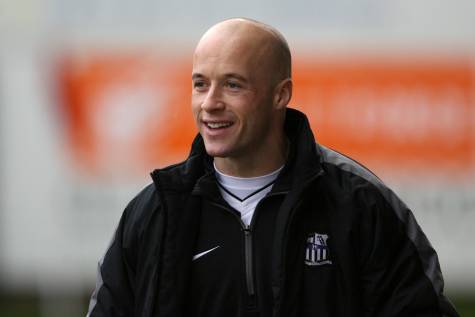 Notts County striker Luke Rodger‘s move to MLS side New York Red Bulls is in jeopardy, after seeing his application for a US work permit denied today due to a past misdemeanour.

The 28-year-old forward has a conviction for affray in the UK (dating back to 2003) after being fined and ordered to perform community service for releasing a firework in a pub car park that struck a young girl in the face.

Rodger’s failure to secure a work permit means that his potential transfer to the American side has almost no chance of being completed before Thursday’s deadline.