Alas, news is filtering through to us that Feyenoord’s home of 76 years, De Kuip (or “Stadion Feijenoord” to give it its proper name), is to be replaced in 2018 after the Dutch club okay-ed plans to begin building a new, larger 63,000-capacity stadium right next to the 46,000-capacity ground they currently inhabit.

Nicknamed “De Kuip” (The Tub) by Feyenoord fans, the stadium was built in 1935 after originally being modeled on Highbury and first opened in 1937 before swiftly becoming the precursor to many other modern football stadiums, given it’s “bowl” design and the relatively cheap materials from which it was built: glass, concrete and steel. It was finally renovated to its current all-seater form in 1994.

While the prospect of a glitzy new stadium is always intriguing, it’s safe to say that most Feyenoord fans are firmly against leaving their spiritual home – and it’s easy to see why… 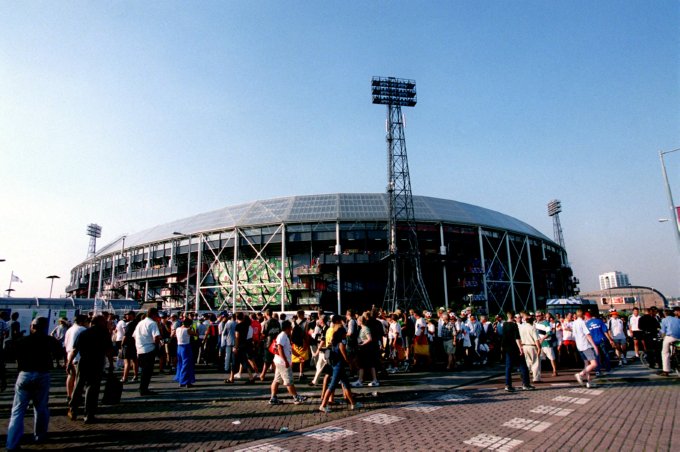 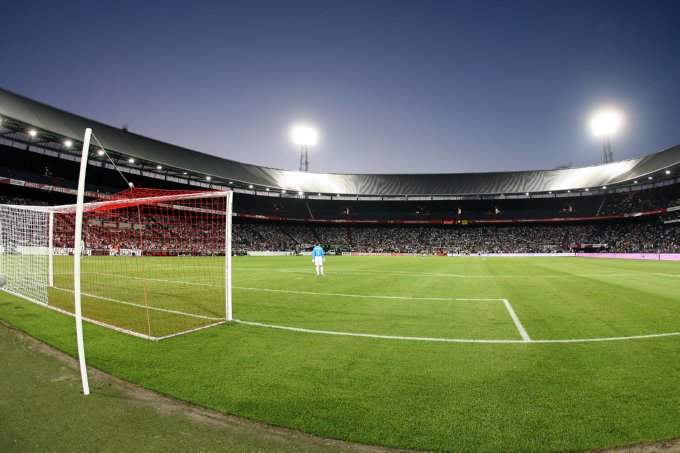 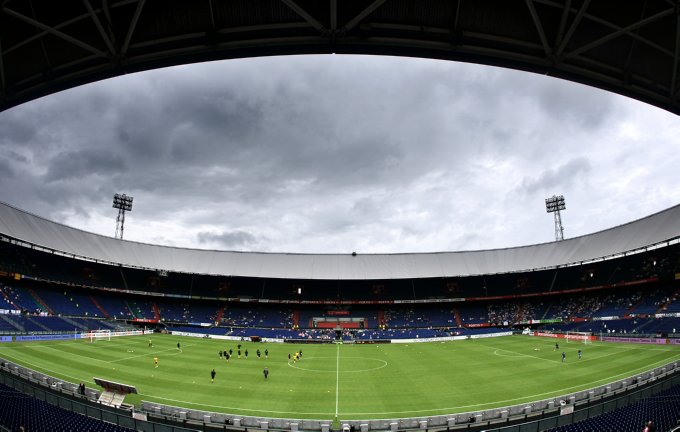 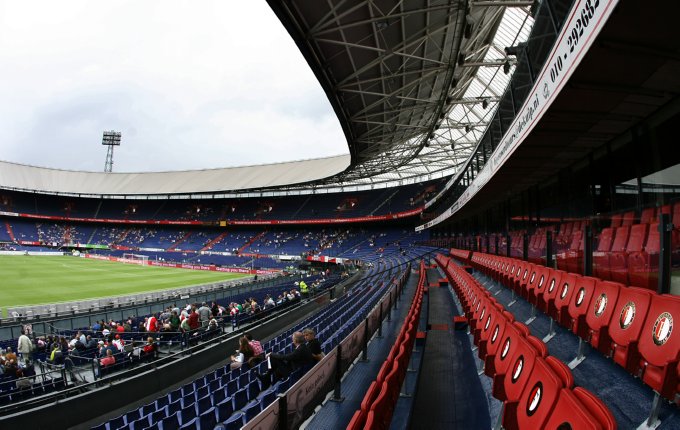 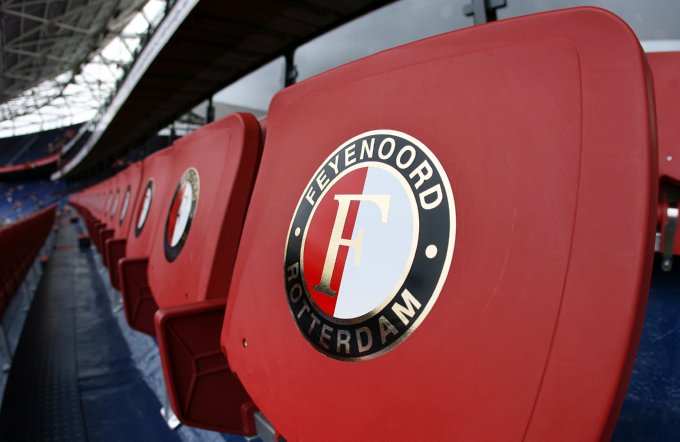 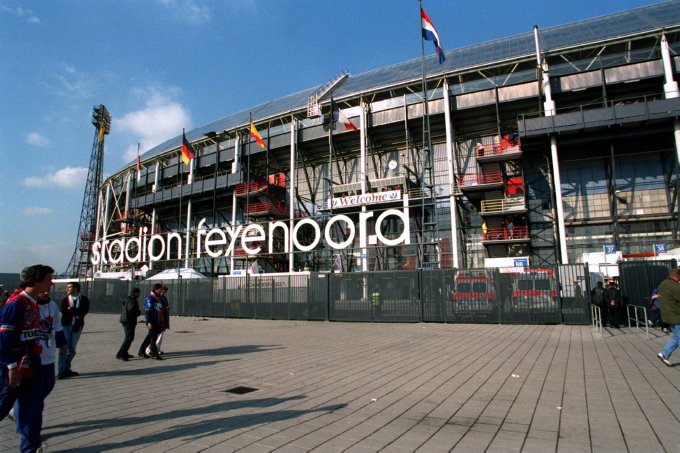 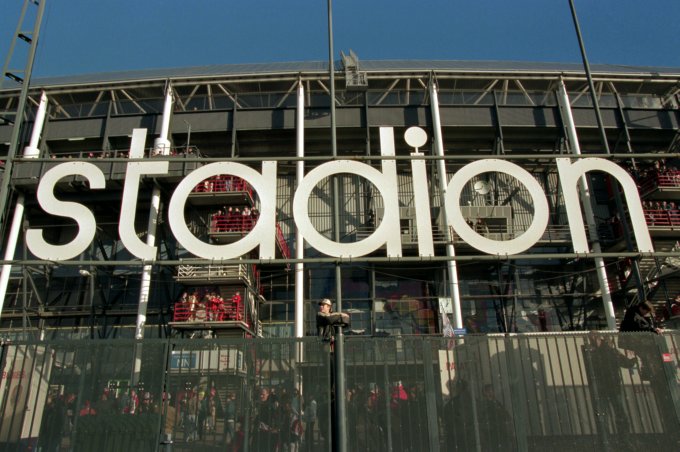 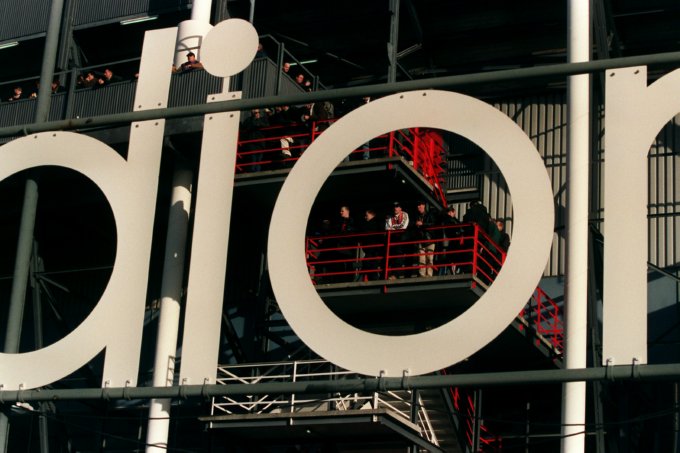 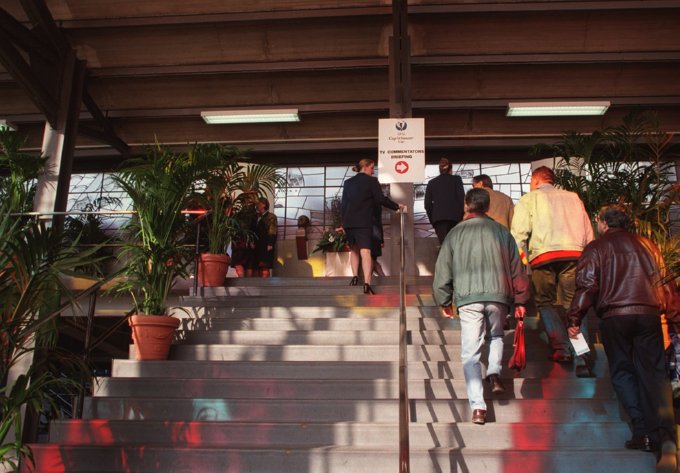 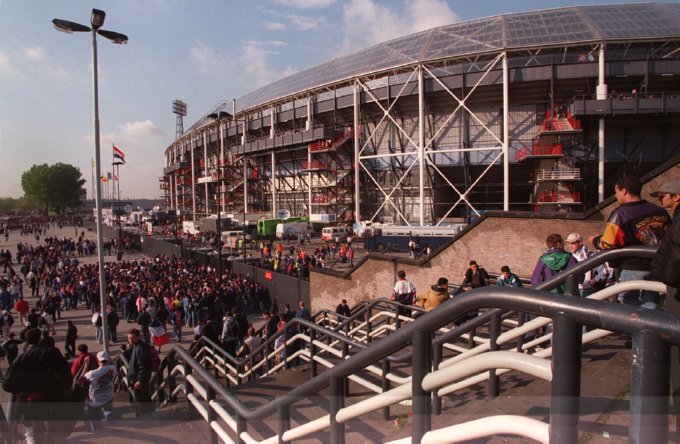 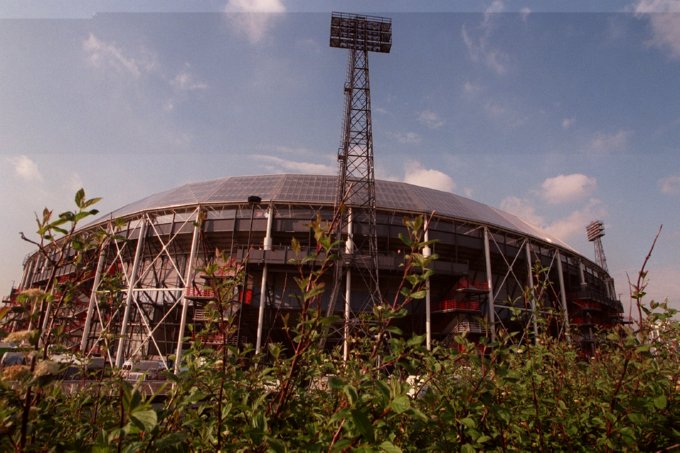 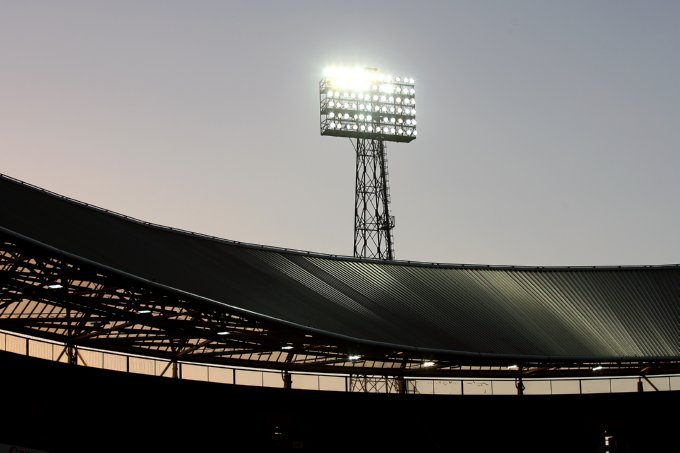 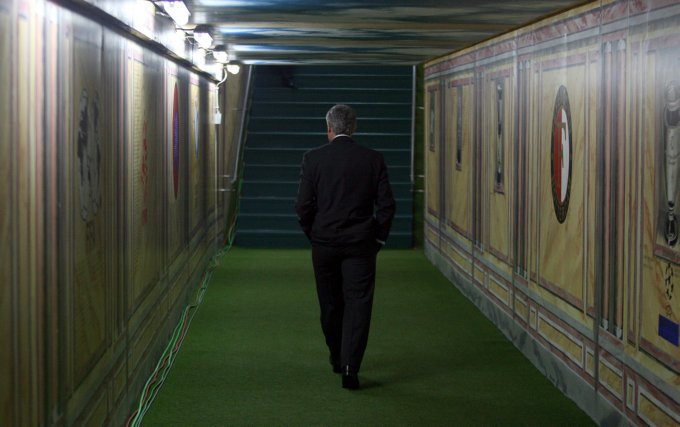 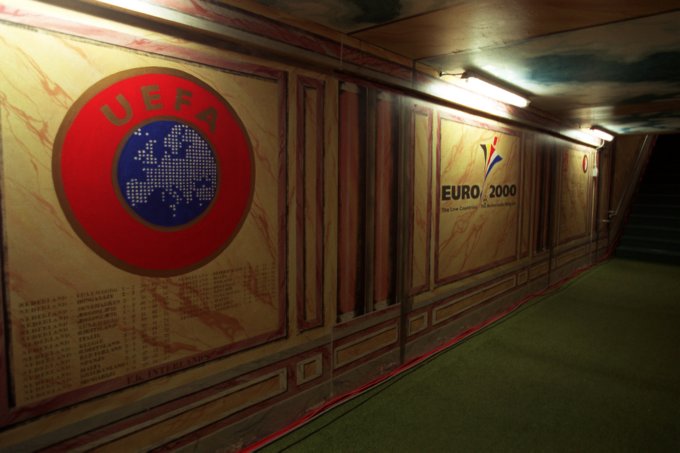 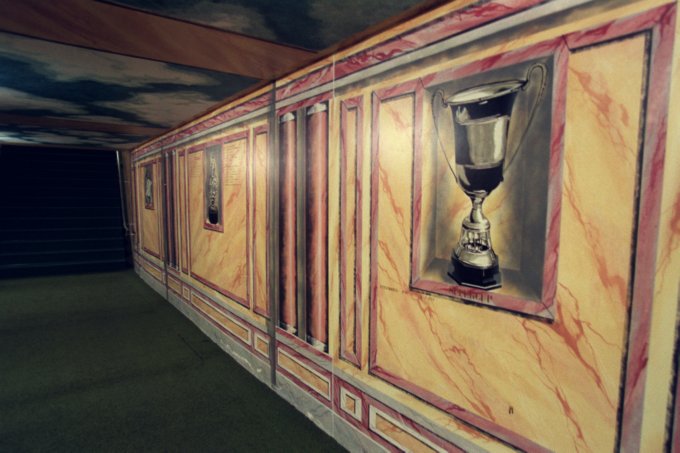 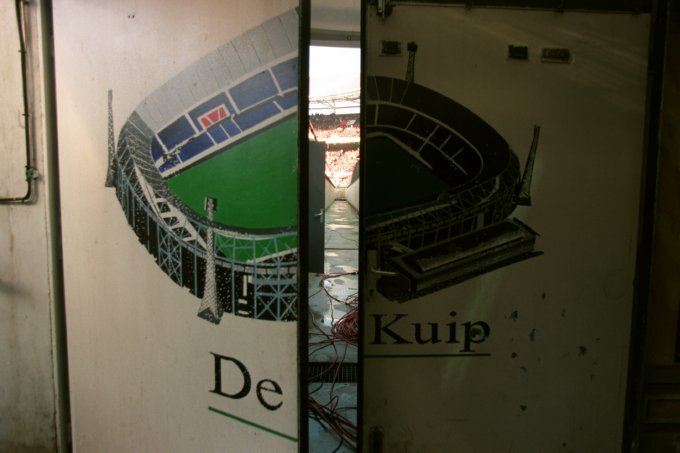 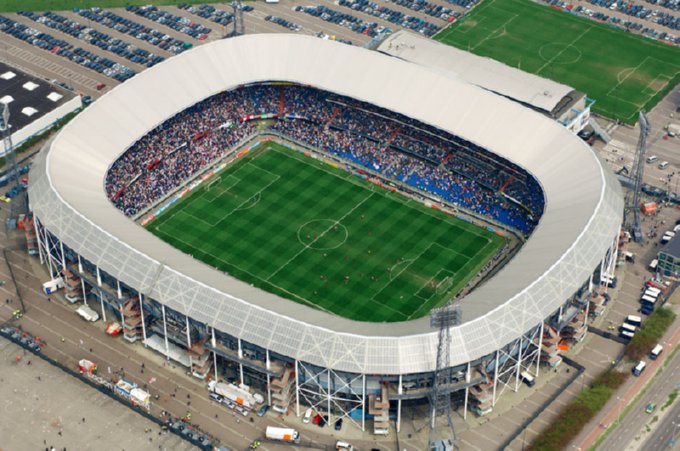