With the transfer window just beginning to creak in the wind (of change?), we at Pies reckon it’s high time to begin speculating and hypothesising on the ins-and-out – quite literally – of this summer’s prospective transfer activity.

This week, the prospective comings and goings of Merseyside’s finest, Liverpool and Everton, are put under scrutiny… 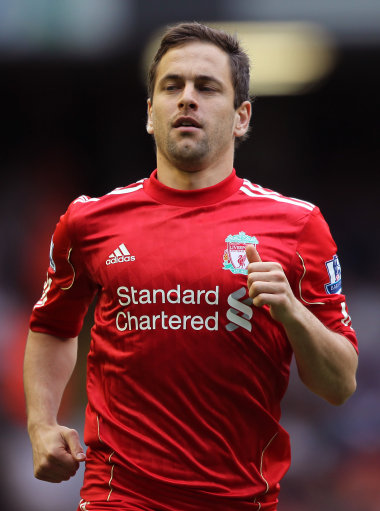 Christian Poulsen – Used to be a fairly competent screening midfielder in his heyday, though the Dane has quickly become an utterly pointless player to have on the pitch at Liverpool. Get rid.

Milan Jovanovic – Has contributed nothing since joining and, with Suarez stealing in and hitting the ground running, the haughty Serb looks primed to bog off back to Belgium.

Joe Cole – There seems to be two schools of thought when it comes to Cole’s immediate future: ‘Ditch him like a dead dog’ or ‘give him until January to prove his mettle (and then ditch him after seven more months of diddly-squat)’.

There’s no indication that Liverpool are going to do anything other than plump for the latter option in the dwindling hope that there may be one last vein of form to tap in to though, to my eye, Cole looks shot through, thoroughly out of ideas and just about ready for the knacker’s yard – though I’d love to be proved wrong.

Special mention: Paul Konchesky – It is abundantly clear that the left-back has absolutely no future at Anfield. Time to slink back to Fulham? 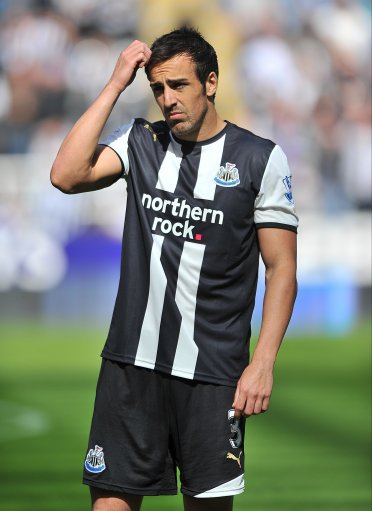 Doni, Roma – Looks like a fairly sensible deal is close to being tied up for the Brazilian ‘keeper, who will undoubtedly be charged with playing second fiddle to the rarely-injured/rested Pepe Reina. That said, Doni will provide an altogether higher standard of back-up than Brad Jones ever has/will.

Jose Enrique, Newcastle – Granted, Liverpool’s flock of fledgling full-backs impressed at the tail-end of last season but, with Fabio Aurelio falling apart, Glen Johnson and Danny Wilson not technically left-sided players, Emiliano Insua out of the picture at the moment and Konchesky patently not up to scratch, the Reds are going to need to bring in a ‘senior’ left-back for next term.

Phil Thompson has already let slip that his former club have a deal in place to sign Enrique from Newcastle – whether there’s any truth in that we’re not so sure – but, after a season or two spent excelling for the Toon, maybe the Spaniard is ready to move on to relatively bigger and better things.

Alberto Aquilani, returning from loan – As we’ve said before, it looks like Aquilani will be swanning back to Juve on a permanent basis once his loan expires in Turin, but the classy midfielder could slide ably back into in King Kenny’s re-invigorated side if he fancies giving life on Merseyside another crack – though we accept that the chances are rather slim.

Should Aquaman toddle off back home on a permanent basis, it’s hard to see past Stewart Downing coming in to bolster Liverpool’s flimsy flanks. I imagine the move would be all but snagless should a sufficient bid be lodged. 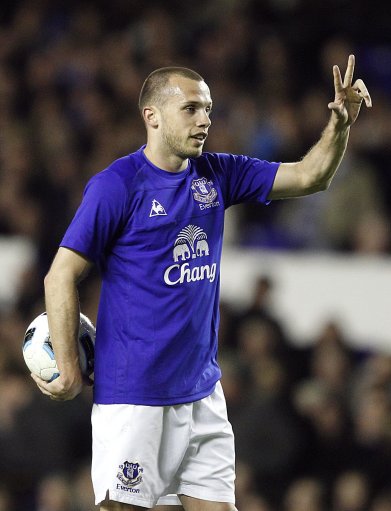 Johnny Heitinga – Not a particularly bad player, though the Dutchman does tend to go wandering at times and it seems that every so often his hefty ego threatens to cause ructions.

Past his prime (though still a perfectly good centre-half), Heintinga’s name still seems to carry a fair bit of sway in footballing circles and thus, should Everton be offered a significant amount of money (say, £5.5+ million) for his services, then they’d be foolish to turn it down.

In short, worth hanging on to unless a fair cash offer is tabled. Much as it pains me to say it, the same probably goes for Diniyar Bilyaletdinov too.

Victor Anichebe – Not good enough for the Premier League, not even as an auxiliary forward. Rarely looks like he knows what he’s supposed to be doing and doesn’t seem to be developing at all.

Yakubu – Forever a fans’ favourite at Goodison due to his buffeting exploits down through the years, the Yak is never going to be able to produce the goods regularly at the top level any more – hence his recent loan and imminent permanent move to Championship side Leicester. 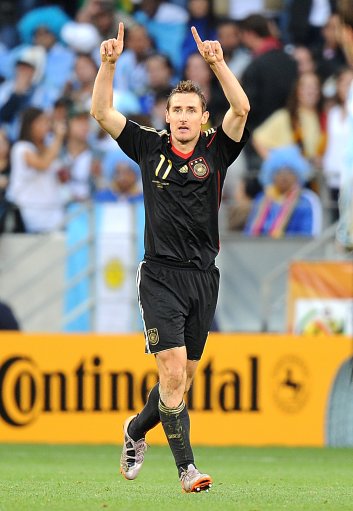 Owen Hargreaves, Free agent – There are some cracking freebies knocking around at the moment and a gamble on Hargreaves (a ‘pay as you play’ deal would be a necessity) and his rickety knees could just pay off for Everton if former glories are to be reached – though, admittedly, the omens aren’t great.

Seb Larsson, Free agent – The speculation has been rife for weeks but it makes sense, doesn’t it? Slightly suffocated by Birmingham’s ‘prosaic’ style, on his day Larsson is a Premier League standard playmaker with a wicked set-piece delivery – perfectly jigged up for slinging in cross after cross into the six-yard box for…

However, with Lazio and Valencia (amongst several others) also said to be hovering, succesfully luring Klose to Goodison is going to require some Herculean persuasion.

I’m also going to throw the names of Jay Bothroyd , Carlos Vela, Demba Ba and possibly DJ Campbell into the ring – just because I can.