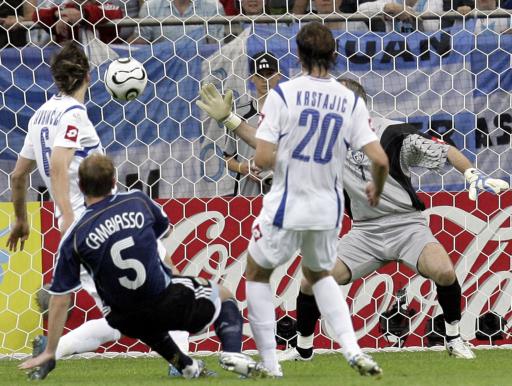 Argentina well and truly thumped Serbia & Montenegro in their second Group C fixture at the 2006 World Cup, winning 6-0 in Gelsenkirchen and comfortably securing themselves a berth in the last 16 as a result.

On an afternoon which saw Maxi Rodriguez, Carlos Tevez, Hernan Crespo and Lionel Messi all finding themselves on the score sheet, it’s perhaps surprising that  Esteban Cambiasso snaffled the ‘goal of the game’ honours, but it was Inter’s combative midfield scrapper that popped up in the right place and the right time to put the finishing touch to a vast, sweeping 24-pass Argentinian manoeuvre after being played in by a perfect, crafty little back-heel from Crespo… 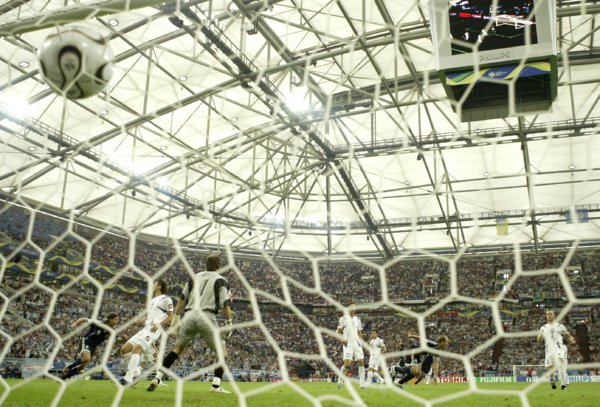 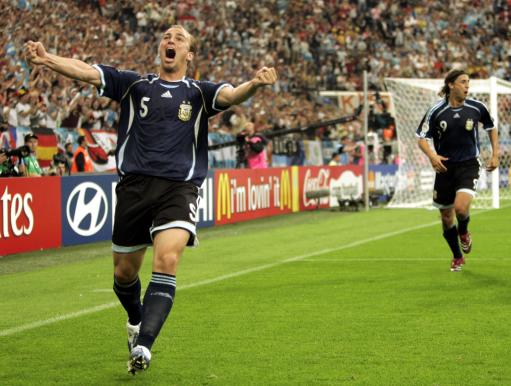 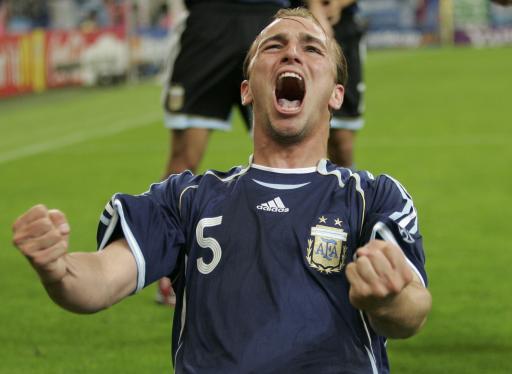 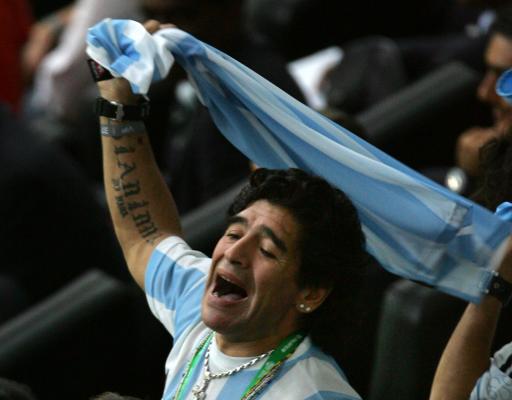